Please ensure Javascript is enabled for purposes of website accessibility
Log In Help Join The Motley Fool
Free Article Join Over 1 Million Premium Members And Get More In-Depth Stock Guidance and Research
By Daniel Sparks - May 2, 2018 at 4:16PM 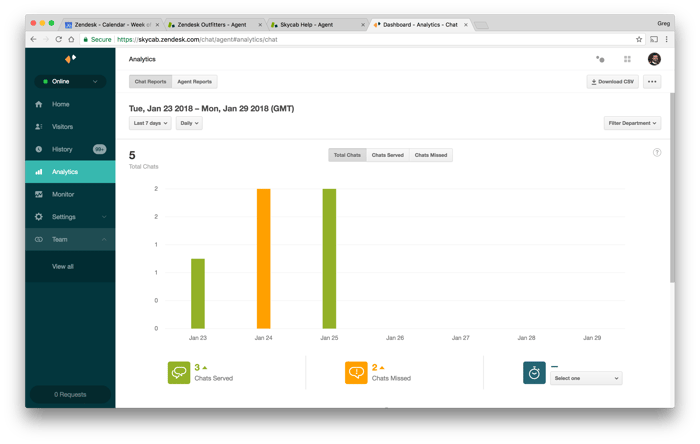 Zendesk said it expects the growth it is seeing from both its small and midsized organizations and larger enterprise companies to remain catalysts. "We expect continued growth in both areas throughout the year thanks to our focus on accelerating our push upmarket and further maturing our omnichannel offering," said Zendesk management in the company's first-quarter shareholder letter.

But Zendesk's biggest opportunity is likely its ongoing penetration of larger organizations, as the company continually expands its portfolio of products designed for these enterprise customers.