Please ensure Javascript is enabled for purposes of website accessibility
Log In Help Join The Motley Fool
Free Article Join Over 1 Million Premium Members And Get More In-Depth Stock Guidance and Research
By Daniel B. Kline - Updated May 3, 2018 at 1:34PM

A shrinking pool of available workers has led to a ripple effect across the entry-level employment market. Many companies have had to increase their pay rates above the minimum wage to find quality people, or even anyone at all, to fill open positions. 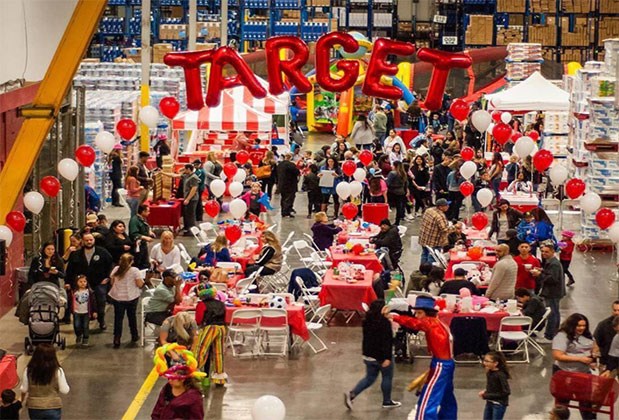 What did Target do?

The retail chain, which has over 1,800 stores in the U.S., raised its lowest hourly pay rate to $11 in October. That increase applied to both its permanent workers and the temporary holiday workers it was hiring at the time.

"Target has always offered market competitive wages to our team members," said CEO Brian Cornell in a press release. "With this latest commitment, we'll be providing even more meaningful pay, as well as the tools, training and support our team needs to build their skills, develop professionally and offer the service and expertise that set Target apart."

Target has also committed to reaching a $15 per hour minimum wage by 2020 for all its workers. The company has not provided a timetable or schedule for moving from $11 to $15.

How does Target compare?

WalMart (WMT 0.86%), arguably Target's biggest brick-and-mortar rival, has also raised its minimum hourly rate to $11. WalMart has not committed to hitting $15 an hour by 2020, however.

Target noted on its website that an $11 per hour minimum wage is higher than the minimum wage in 48 states, while matching the rate required in Massachusetts and Washington. The chain employs roughly 160 people per full-sized location, and about 25% of its store management started in hourly positions.

This is good business

Both WalMart and Target are accomplishing two things by raising wages.

First, they are giving their stores a chance to hire higher-quality workers. Both companies' recruiting efforts are also helped by both chains offering hourly workers a path to promotion.

In addition, both companies are treating their employees better, and lowering the chances of protests or other negative publicity over their wages. Target in particular looks good by naming a date it will get to the $15 an hour minimum that has become a rallying cry for activists.