Investors in Abiomed (NASDAQ:ABMD), should be smiling from ear to ear today. Shares of the heart recovery medical device maker jumped as much as 12% in early morning trading on Thursday after the company reported stellar fiscal 2018 fourth-quarter results and issued bullish guidance. As of 11:08 a.m. EDT, the stock was up about 9%.

Abiomed's fiscal fourth-quarter results were strong across the board. Here are a few of the highlights from the period: 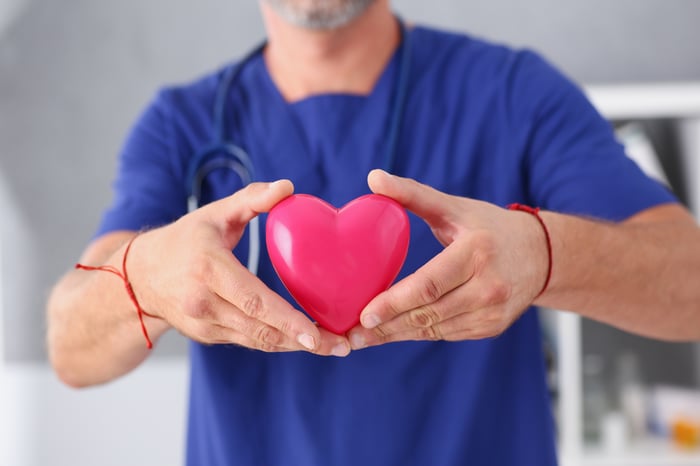 Abiomed also shared guidance that suggests that the good times will continue:

All in all, Abiomed proved once again that its business remains on fire.

Looking beyond the financials, Abiomed had a number of other positive updates to share with investors:

In total, Abiomed continues to provide investors with reasons to believe that its exponential growth rate can continue from here. While shares continue to trade at a nosebleed valuation -- the stock is currently selling for more than 27 times trailing sales -- I don't think that long-term investors should be looking to cash in their chips anytime soon.