Please ensure Javascript is enabled for purposes of website accessibility
Log In Help Join The Motley Fool
Free Article Join Over 1 Million Premium Members And Get More In-Depth Stock Guidance and Research
By Timothy Green - May 4, 2018 at 8:20PM

Cybersecurity company Fortinet (FTNT 1.40%) announced its first-quarter results after the market closed on May 3. The report featured double-digit revenue expansion and explosive earnings growth, and the company expects its third-generation network security products to drive continued growth for the next few years. Here's what investors need to know about Fortinet's first-quarter results. 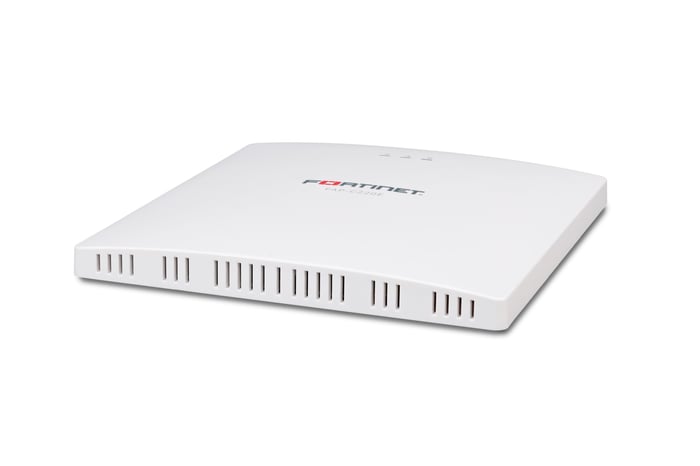 Xie expects the Security Fabric to drive growth and market share gains for the next few years, pushing the company toward its long-term goal of hitting a 25% non-GAAP operating margin by 2022.

Regarding cloud billings, while the billings are relatively small versus the rest of the business, we experienced triple-digit growth in both on-demand cloud consumption and bring-your-own-license. Across our cloud partners, AWS continues to be the leader with contributions coming from Azure. Oracle, Google, and IBM each came online with initial billings during the first quarter.

Fortinet's revenue growth accelerated a bit from the fourth quarter, and its bottom line exploded on both a GAAP and non-GAAP basis. The company is seeing extremely strong growth in its cloud-related business, but that remains a small portion of the overall business so far.

Demand for cybersecurity products and services is unlikely to let up anytime soon, giving Fortinet a long growth runway that likely extends many years into the future.