Please ensure Javascript is enabled for purposes of website accessibility
Log In Help Join The Motley Fool
Free Article Join Over 1 Million Premium Members And Get More In-Depth Stock Guidance and Research
By Steve Symington - Updated May 7, 2018 at 5:08PM

The music-streaming leader delivered excellent progress to start 2018, but it's still early in its long-term story.

Pandora Media (P) announced significantly better-than-expected first-quarter 2018 results on Thursday after the market closed, and shares of the music-streaming specialist are up more than 21% in Friday's early trading in response.

Let's take a closer look at what Pandora accomplished over the past few months, then at what investors should be watching as the beat goes on. 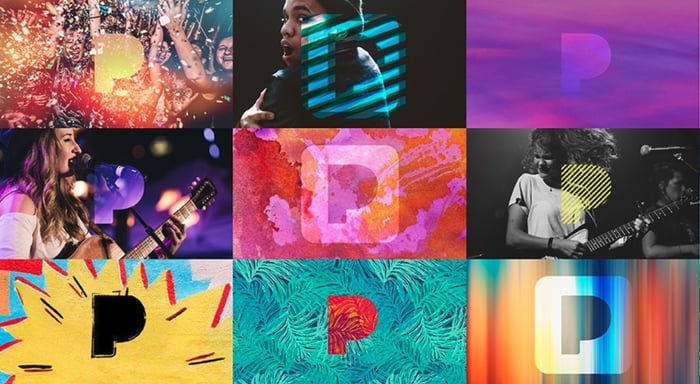 Music streaming and digital audio continue to see massive growth, and this quarter we took key steps to position Pandora to capture this significant opportunity. We improved audience metrics -- in part by increasing usage of Premium Access, which gives ad-supported listeners the ability to enjoy Pandora Premium after viewing a 15-second ad. We also accelerated our ad-tech roadmap with the acquisition of AdsWizz, and launched exciting new product features like personalized playlists. Looking ahead, Pandora is exactly where we want to be: at the center of a growing market with huge potential.

During the subsequent conference call, Pandora management reiterated its previous assertion that strategic growth initiatives will build momentum over the course of the year.

"Although we made notable progress this past quarter," added Pandora CFO Naveen Chopra, "we are still in the early stages of our turnaround."

Pandora expects revenue in the second quarter to be in the range of $360 million to $375 million, good for 7% year-over-year growth at the midpoint excluding ANZ and Ticketfly. It also called for second-quarter adjusted EBITDA in the range of a loss of $45 million to a loss of $30 million, for an improvement of $5 million compared to the same year-ago period at the midpoint.

In the end -- and as evidenced by Pandora's big pop today -- this impressive progress is music to Pandora investors' ears. As Pandora continues to stabilize its business and move toward its long-term goal of sustained profitability, I expect the stock price will inevitably respond in kind.