Shares of fast food burger chain Shake Shack (NYSE:SHAK) soared on Friday, rising as much as 24.4%. At the time of this writing, the stock is up about 23%. 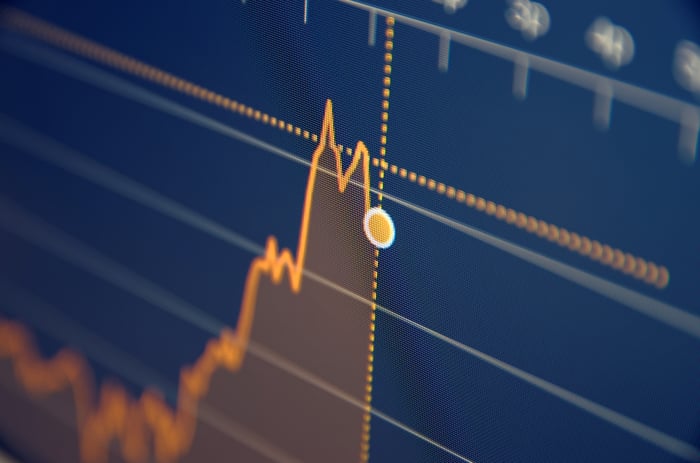 Shake Shack reported first-quarter revenue of $99.1 million, up 29.1% year over year and above a consensus analyst estimate for revenue of $96.3 million. Shake Shack's non-GAAP earnings per share was $0.15, up from $0.10 in the year-ago period and ahead of a consensus analyst estimate for non-GAAP earnings per share (EPS) of $0.08.

The quarter benefited from "same-Shack sales" (sales at domestic company-operated Shake Shack restaurants open for 24 months or longer) growth of 1.7% and nine restaurant openings. In addition, "These results were supported by the continued evolution of our digital initiatives and the strength of new and existing Shacks as we executed on our development plans," said Shake Shack CEO Randy Garutti in a press release about the quarter.

With such a strong start to 2018, management raised its outlook for the year. Shake Shack now expects total revenue between $446 million and $450 million, up from a previous forecast for full-year 2018 revenue between $444 million and $448 million. Further, management said it now expects same-Shack sales to increase between 0% and 1% year over year, up from previous guidance for same-Shack sales to be flat.

On average, analysts were expecting full-year revenue of about $449 million.

Management plans to "open 32 to 35 new domestic company-operated Shacks in 2018, our biggest year of openings to date," said Garutti. In addition, Shake Shack plans to open 16 to 18 new licensed Shacks in 2018, "with a focus on Asia including our first Shack in Hong Kong which opened on May 1st."