Blue Apron (NYSE:APRN) is one of the most hated stocks on the market. The meal kit maker went public at $10 last June, but it now trades at just above $2. And even after that dramatic decline, 36% of its shares were still being shorted as of April 26.

Yet shares of Blue Apron recently rallied after the company released its first-quarter report on May 3. Its revenue fell more than expected, but its net loss narrowed both annually and sequentially. Do those flickers of life indicate that Blue Apron is ready to run? 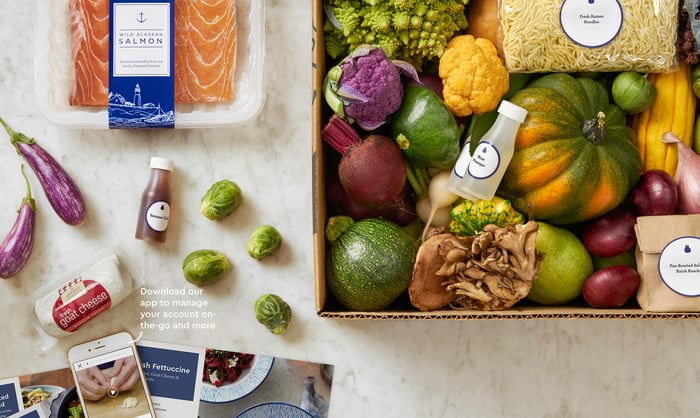 A closer look at the first quarter

Blue Apron's revenue fell 20% annually to $196.7 million during the quarter, missing estimates by $0.6 million. Its customer count fell 24% annually to 786,000 due to a "deliberate pullback" in its marketing spend in the second half of 2017, but grew 5% sequentially.

Its average revenue per customer rose 6% annually and less than 1% sequentially to $250. Its 4.4 orders per customer also marked an improvement from 4.3 in the fourth quarter and 4.1 a year ago. 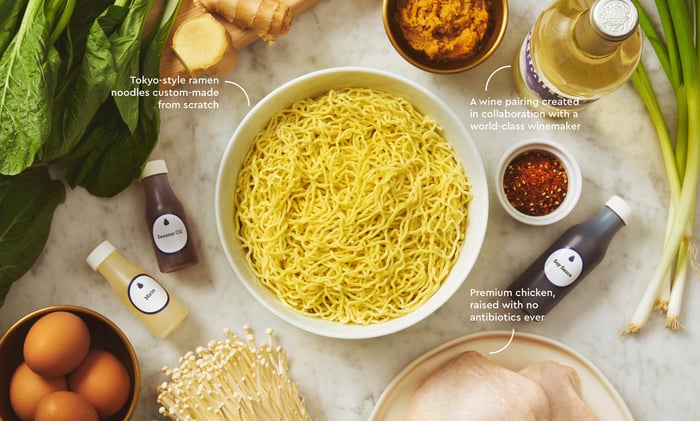 Countering the bears with Costco

The partnership isn't exclusive, since Costco also sells other meal kits, but Stifel analyst Scott Devitt notes that the partnership could help Blue Apron "expand its geographic reach in a cost effective way." Costco's defensible brick-and-mortar bulwark against Amazon and Walmart could support Blue Apron's comeback. If other retailers follow Costco's lead, Blue Apron might continue reducing its operating expenses as it grows it sales again.

Blue Apron's leading position in the U.S. meal kit market, its stabilizing customer base, narrowing losses, and partnership with Costco, all make it a more lucrative takeover target for potential suitors. The company has a market cap of less than $500 million, but it's still expected to generate $841 million in sales this year.

Buyout buzz alone isn't reason enough to pick up Blue Apron, but investors should note that Walmart is frequently cited as a potential buyer. If Blue Apron's partnership with Costco is fruitful, the warehouse retailer might be another logical suitor. But Blue Apron is still a tough stock to recommend, because its core business remains on shaky ground. The company is making some smart moves, though, and investors shouldn't dismiss its chances at a surprising comeback.