Please ensure Javascript is enabled for purposes of website accessibility
Log In Help Join The Motley Fool
Free Article Join Over 1 Million Premium Members And Get More In-Depth Stock Guidance and Research
By Brian Feroldi - May 9, 2018 at 10:23AM

Profitability continues to suffer as the towing and trailering company works its way through a host of issues.

Horizon Global (HZN -5.18%) reported its first-quarter results on May 3. The provider of branded towing and trailering equipment had already warned investors that it was going through tough times but promised that it would take action to fix its problems. Let's dig into the company's results to see if those actions are starting to pay off. 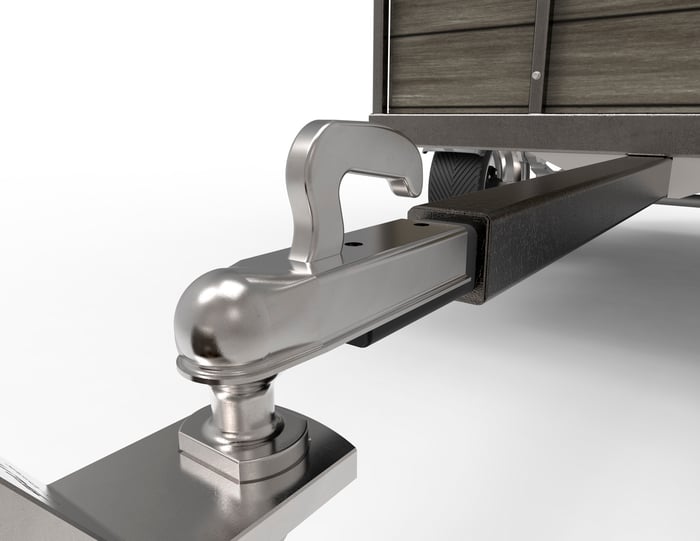 CEO Mark Zeffiro did his best to remain positive, stating that "Our consolidated results for the first quarter were consistent with our expectations." He also reaffirmed that the company is focused on implementing its recently announced action plan to get itself back on track: "We continue to advance our action plan and are focused on implementing our initiatives with a sense of urgency as we head into the important second and third quarters."

Zeffiro stated that the company remains "on track" to deliver on its guidance that was laid out during its last earnings call. That guidance calls for revenue growth in 2018 to land between 3% and 5%. Adjusted operating profits and adjusted earnings per share are both expected to grow faster than revenue when adjusting for currency movements.

With the company's financial statements mostly heading in the wrong direction, Zeffiro ended his prepared remarks on the company's conference call with analysts by reminding investors that management is committed to turning the ship around:

We understand the challenges in the business and we're working our action plan to continue the growth path the company has been on for the past couple of years. We are staying focused on delivering near-term results that are measurable and that will position the company to meet its 2018 financial goals. While there is more work to do, we look forward to making progress and sharing our future results as we continue to deliver long-term shareholder value.