Sales skyrocket, too, as the towing and trailering equipment provider reported great progress with its acquisition integration efforts.

Horizon Global (HZN 0.52%) reported its second-quarter earnings results before the markets opened for trading on Tuesday, Aug. 1. The towing and trailering equipment provider reported better-than-expected revenue and net income growth thanks in large part to last year's Westfalia acquisition and continued focus on margin expansion. The strong quarterly results allowed management to once again increase its profit outlook for the full year.

Let's put Horizon's second-quarter results under the microscope to get a better understanding of what happened during the period. 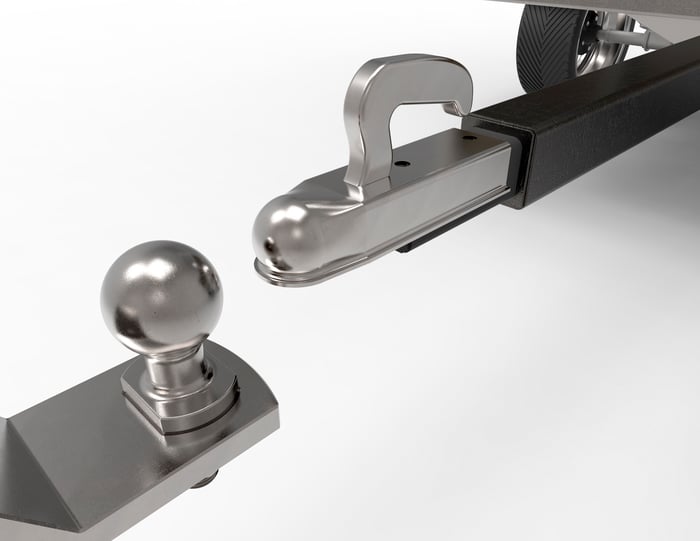 CEO Mark Zeffiro stated in the earnings press release that Horizon's second-quarter results clearly show that the company is delivering on its growth plan: "We continue to drive progress on our key financial priorities -- expanding our operating margin, improving our capital structure and growing the business to extract maximum value for our shareholders."

For the quarter, he credited the company's strong bottom-line growth to margin expansion as a result of "leverage from increased sales and operational improvements."

He also reiterated that the company is on track to realize 9 million euros in synergies in 2017 as part of the Westfalia integration.

For the third quarter, management is offering investors the following guidance:

In response to the strong quarter and upbeat guidance, management is once again raising its profit guidance for the year. Adjusted EPS is now expected to land between $1.04 and $1.14 for the full year 2017, which is a $0.10 increase over its prior outlook.

Wall Street applauded this earnings report by sending shares up by double-digits in early Tuesday morning trading. With sales, margins, and profits all heading in the right direction, it isn't hard to figure out why investors are feeling more bullish about this company's future prospects.