Please ensure Javascript is enabled for purposes of website accessibility
Log In Help Join The Motley Fool
Free Article Join Over 1 Million Premium Members And Get More In-Depth Stock Guidance and Research
By Billy Duberstein - May 9, 2018 at 8:32PM

Gap's shuffling of its four sub-brands shows that the company is willing to evolve.

To many, Gap, Inc. (GPS 2.50%) may seem like a twentieth-century brand past its prime. Traffic to malls is on the rapid decline, and the recent rise of off-price retailers, athleisure, and e-commerce have really hurt the full-priced, apparel brands (like The Gap) that were so popular in the 90s.

But Gap the store is a different beast than Gap the company, which owns a broader portfolio of brands. In recent years, Gap the company has been repositioning its portfolio to these twenty-first century generational shifts.  In fact, while many of its peers are facing challenges, Gap's stock is actually up more than 9% over the past 12 months. In 2017, the company even achieved 3% comparable-store sales growth after two straight years of declines.

So, how did Gap buck the doom-and-gloom apparel narrative? 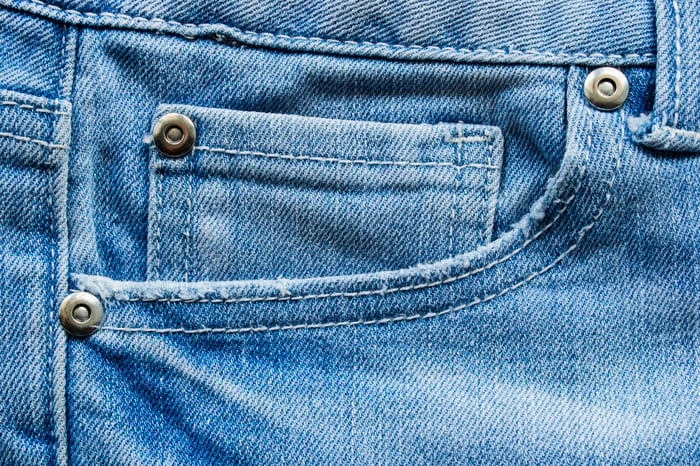 While most people know Gap as the mall-based mid-market Gap brand, it owns four other brands: Banana Republic, Old Navy, Athleta, and Intermix.

Gap is currently scaling back its namesake brand. While the core Gap brand still has the largest store footprint on a global basis, it has posted same-store sales declines in each of the past three years. While the pace of declines is easing, that's due to Gap closing down less productive stores.

The story at the pricier Banana Republic is worse, with even greater comparable-store declines. So it's not surprising Gap has been shrinking Banana Republic's footprint as well, almost completely exiting Europe in 2017.

As part of its strategic plan, Gap says it plans to shutter some 200 more Gap and Banana Republic stores over the next three years.

Now for the good news: While the company's higher-priced brands are experiencing scary declines, Gap is benefiting from strong momentum with Old Navy, which posted an impressive 6% same-store sales growth in 2017, a big acceleration over the 1% increase the brand saw in 2016. That's why the company grew the overall Old Navy store count by 24 stores last year, after it had pulled back in Asia in 2016. (In the U.S., Old Navy added 13 stores in 2016.)

The company plans to open 60 more Old Navy stores in the U.S. by the end of 2018, which will bring its total to more than 1,000 U.S. locations. Additional evidence of its growing importance as the new "core" brand, Old Navy is the first brand listed in the company's annual report.

Speaking of Athleta, while it's still very small, representing only 148 of the company's 3,594 total stores at the end of the 2017 fiscal year, it's a second bright spot. Athleta has performed well amid consumers' general shift toward athletic wear as casual lifestyle clothing, not just performance-wear, and although Gap doesn't break out its comparable store-sales, the brand has been highlighted by management for its success and it saw its store count increase by 16 in 2017.

Gap may not seem like the most exciting investment, but the company is prudently shifting its portfolio to better align with popular consumer-driven trends -- and that shows it's willing to evolve in order to succeed rather than stay stuck in the past.