Please ensure Javascript is enabled for purposes of website accessibility
Log In Help Join The Motley Fool
Free Article Join Over 1 Million Premium Members And Get More In-Depth Stock Guidance and Research
By Keith Noonan - May 9, 2018 at 11:47AM

Xunlei stock had a big month in April and is up roughly 270% over the last year. 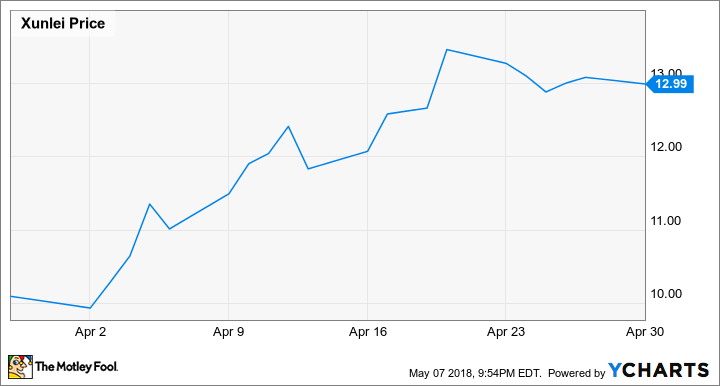 The China-based cloud services and blockchain company made a couple of announcements that were welcomed by shareholders. Xunlei Limited is a small-cap company valued at roughly $900 million and operates in the blockchain space -- two characteristics that predispose the stock to big swings. 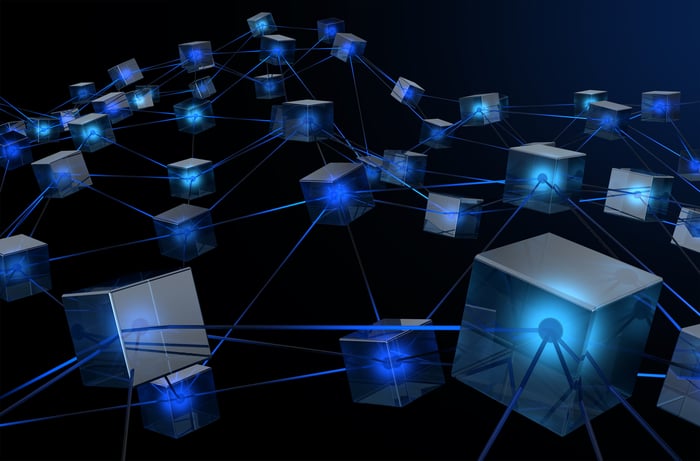 Xunlei announced on April 4 that its cloud computing subsidiary had received a National Content Delivery Network operating license from the Chinese government. This gives the company the needed permissions to commercially operate its Nebula content delivery network -- which makes use of redundant computing power on the network to provide cloud computing resources.

April 20 saw the company publish a press release touting the launch of its improved blockchain infrastructure, the ThunderChain. Xunlei says that the ThunderChain platform will allow users to carry out a high number of transactions across different blockchains simultaneously.

Xunlei is seeing rapid growth for its cloud and blockchain services, but there are some questions hanging over the business. Xunlei is facing a series of class action lawsuits from shareholders alleging that the company misled investors by disguising the initial coin offering for its Linktoken cryptocurrency.

Xunlei argues that it did not actually conduct an ICO because it did not offer coins for sale and instead distributed them in exchange for using the processing power of computers that joined its network. The company says that its Linktoken cryptocurrency is technically not designed to be traded, but circulation of the token has played a substantial role in the company's stock gains over the last year.