Please ensure Javascript is enabled for purposes of website accessibility
Log In Help Join The Motley Fool
Free Article Join Over 1 Million Premium Members And Get More In-Depth Stock Guidance and Research
By Danny Vena - May 10, 2018 at 9:13AM

Investors were expecting the worst, but things weren't all gloom and doom for the toymaker.

Expectations were low going into Mattel's (MAT 1.50%) first-quarter financial report. After last quarter's abysmal performance, and the bankruptcy filing and subsequent liquidation of toy retailer Toys R Us, many investors had left Mattel for dead, sending the stock plunging to levels not seen in more than a decade.

Then, the unexpected happened. Mattel's results weren't as bad as many had anticipated. Net sales for the quarter fell 4% year over year, but the company said revenue would have gained 2% had it not been for the situation at Toys R Us. The other big surprise was the strength in a couple of its key brands, Barbie and Hot Wheels, which Mattel said were "each up double digits." 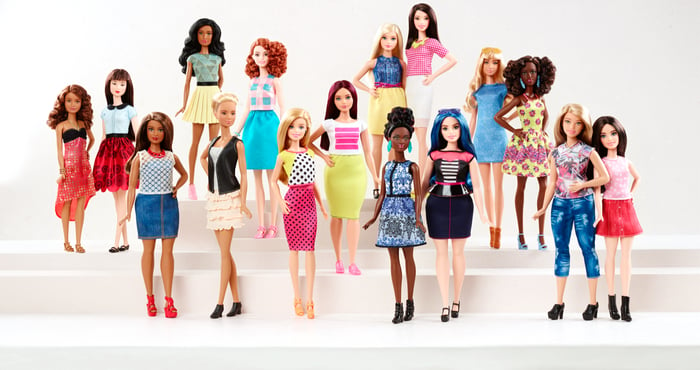 Mattel's revenue of $708 million exceed analysts' consensus estimates of $694.4 million. On an adjusted basis, the loss per share of $0.60 was worse than the loss of $0.39 per share expected by analysts. The results included a $30 million sales reversal, primarily related to the Toys R Us liquidation.

The news wasn't all bad. Barbie sales soared 24% year over year, which was particularly encouraging considering that worldwide sales of Mattel's flagship doll fell by 2% in the prior quarter. Sales of the company's Hot Wheels brand also shined, growing 15% compared to the prior-year quarter. On the downside, sales of Fisher-Price and Thomas & Friends fell 8%, while American Girl plummeted 21% year over year.

The company announced earlier this month the departure of CEO Margo Georgiadi, who had only headed the company since February 2017, saying she "informed the Board of her decision to step down from her executive and Board roles to pursue a new opportunity." Georgiadi will stay on until May to help with the transition.

The CEO position will be filled by Ynon Kreiz, former head of Disney's Maker Studios. Kreiz was also the head of Endemol Group, one of the largest independent TV production companies worldwide, and helmed Fox Kids Europe. Christopher Sinclair, Mattel's chairman of the board and former CEO, said, "[Kreiz] has tremendous expertise across areas critical to our strategy, including digital, media and entertainment, and we have already benefited from that experience and his compelling vision for the company since he became a director. "

Given the many things that are in flux, it isn't surprising that Mattel opted not to provide guidance for the coming quarter, though it did offer several insights. The company said that point-of-sale (sales made at the point of purchase) momentum would be softer in the second quarter as a result of tough comps. This is due to the year-over-year Easter shift and theatrical release of Cars 3 last year. Easter landed on the first day of the quarter this year, so resulting toy purchases would have been in the first quarter. Last year's holiday occurred in mid-April. The company also said it's looking forward to the launch of Polly Pocket in the second quarter.

Mattel has a long road ahead, and the revolving door in the executive suite isn't helping matters any. Still, it has a turnaround plan in place, and if the increase in sales of Barbie and Hot Wheels is any indication, the company may have finally reached a tipping point. It's still too early to call, but investors will take any good news they can get at this point.