Shares of New Senior Investment Group (NYSE:SNR) are plunging today, down by about 17% as of noon EDT. In its earnings release, the company announced it was terminating leases with one of its largest tenants, and had not yet declared a dividend for the quarter.

As a senior-living REIT, New Senior Investment Group makes its money as the owner of facilities for independent living, assisted living, and memory care. It operates some of the properties, farming out the day-to-day duties to property managers. Other properties are leased on a triple-net basis -- New Senior simply leases the buildings and collects rental payments from operators.

In its quarterly earnings release, New Senior said it was terminating its triple-net leases with Holiday Retirement, thus turning its triple-net portfolio into managed properties. The company said it would receive $116 million from Holiday as part of the termination, though it will have to pay $65 million in prepayment penalties to refinance the properties, and pay a higher rate on a short-term loan to finance the Holiday Retirement portfolio.

Relationships between New Senior, its manager, and Holiday Retirement only raise more questions about who's really winning from the announced lease terminations. New Senior Investment Group is managed by Fortress Investment Group. Fortress's private-equity funds own a majority interest in Holiday Retirement. In effect, a Fortress-managed REIT negotiated a termination agreement with a company that is owned by Fortress-managed funds. 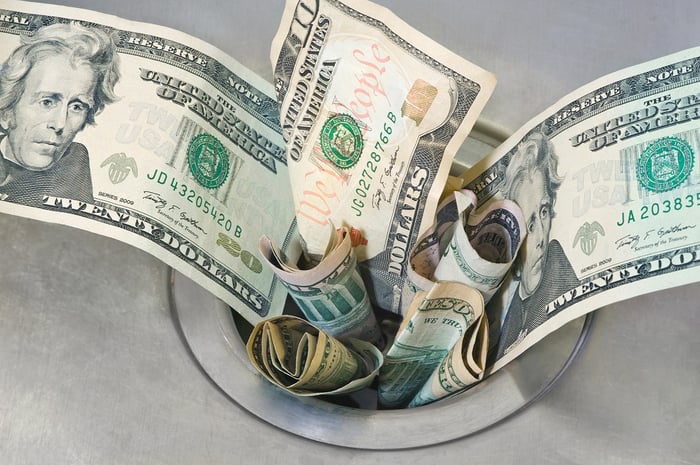 Billionaire investor and New Senior shareholder Leon Cooperman took to the conference call to ask hard questions about New Senior's strategic review process, and the board's fiduciary duty to maximize value for its shareholders. Cooperman specifically referred to a lawsuit against company management, filed by a shareholder in 2016, which alleges the company "acquired a portfolio of senior-living properties from Holiday Retirement in violation of their fiduciary duties."

Management said the lawsuit was without merit, but earlier, in February 2018, the court denied a motion to dismiss the complaint in its entirety. Now that New Senior is terminating its leases with Holiday Retirement, its ties to Fortress, and Fortress's ties to Holiday Retirement, are back in the spotlight.

New Senior Investment Group finds itself in the middle of complex conflicts and an ongoing strategic review process, implying that the company is considering a new management contract, simply selling its assets to the highest bidder, or both.

Shareholders aren't keen to wait around for management to figure out the path forward, especially since its dividend policy is in limbo. In the earnings release, the company said that "the board continues to evaluate our dividend policy in light of the ongoing strategic review, our results of operations, liquidity needs and other factors," adding that it would make a decision about the dividend by June 1, 2018.

New Senior most recently paid a quarterly dividend of $0.26 per share, but with normalized funds available for distribution plunging to $0.18 per share this quarter, it's hard to see how shareholders can dodge a big dividend cut.