Please ensure Javascript is enabled for purposes of website accessibility
Log In Help Join The Motley Fool
Free Article Join Over 1 Million Premium Members And Get More In-Depth Stock Guidance and Research
By Jeremy Bowman – Updated May 14, 2018 at 4:01PM

Shares were climbing as the meal-kit service announced another brand promotion.

Shares of Blue Apron Holdings Inc. (APRN 3.02%) were gaining today as the company announced a new promotional program with a series of national pop-up events, its latest attempt to gain traction for the brand after a botched transition to a new distribution facility caused it to lose customers last year. 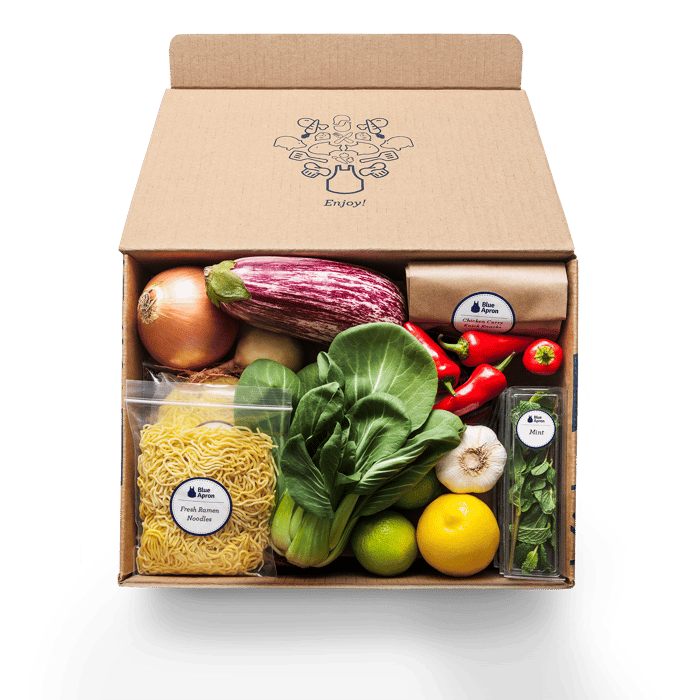 As part of a program it's calling "Unboxed," Blue Apron is offering a range of pop-up events like cooking classes, movie nights, and panel discussions with chefs. The move is the company's first attempt to extend the brand from the home to experiential events in cities like New York, Los Angeles, Minneapolis, and Austin.

The announcement follows similar promotional moves such as when the company said last week that it was partnering with model and cookbook author Chrissy Teigen to include some of her recipes in its meal kits over a six-week period, and earlier this year when it partnered with Airbnb to feature recipes developed by local chefs who are also offering Airbnb Experiences.

"Unboxed" is also reminiscent of Chipotle's annual Cultivate Festivals, where the burrito chain holds events that include concerts, food trucks and tastings, and talks about food and sustainability in order to promote the brand.

While the "Unboxed" promotion in and off itself is unlikely to have a meaningful effect on Blue Apron's financial results, it's another sign that the company is thinking creatively about its brand and how to win back customer mindshare. The stock has been highly volatile since its earnings report early this month so today's gains may just be a reflection of that rockiness, but investors should also be cheering such brand innovations as "Unboxed" because Blue Apron needs to do something to regain lost ground.