If there's a company that's recently been an example of misguided acquisition, it would be Newell Brands (NASDAQ:NWL). The company paid approximately $13.2 billion for Jarden Brands in late 2015, with the expectation that the combination would afford synergies and the scale needed to lower costs and more effectively compete against other consumer-focused brands.

Instead, what's happened is a textbook case of merger underperformance, with the disparate brands -- Rubbermaid, Sharpie, Crock Pot, and Rawlings, among others -- unable to form a cohesive and focused business. Reports chronicle dozens of managers quitting or getting fired amid cultural clashes. The combined company's market capitalization of $13.5 billion is 40% lower than the two companies were worth together as separate entities. 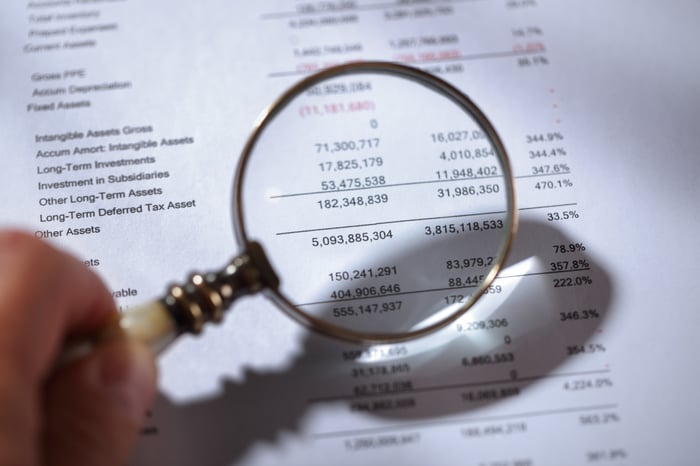 Nobody is getting along at Newell

At the root of the issues are Martin Franklin, Jarden's founder, and Newell CEO Michael Polk. The Wall Street Journal reports internal friction among the two executives and their approach to value creation. A specific case is Yankee Candle: To reinvigorate sales, which were dropping thanks to lower foot traffic at malls, where Yankee Candle stores are mostly located, Polk ramped up sales to retailers like Walmart with lower price points than company stores -- which Franklin accused of lowering the perceived product value and leading to lower margins.

Deepening the rift were issues with the board. In March, Icahn Enterprises CEO Carl Icahn won four board seats after taking a large position. Icahn's guiding principles are nothing unique: He mostly advocates selling off lower-performing assets and distributing funds to shareholders. Icahn's ideas were broadly accepted by current management, as they'd already planned to sell off approximately 35% of the company under its Accelerated Transformation Plan, including the recently announced Waddington Group brand divestiture.

However, activist hedge fund Starboard Value took a stake and wanted to slow the planned divestitures and focus on operational improvement, mostly in line with Franklin's earlier proposals. Last month the two activist funds ended their proxy fight by adding three independent directors, one proposed by Starboard, and having Icahn lose two of his board seats.

Reason to be encouraged

Despite companywide turmoil, there's reason for Newell Brands' shareholders to be encouraged. The company beat bottom-line results by posting adjusted or "normalized" EPS of $0.34, higher than the consensus estimate of $0.26. Newell essentially matched on the top line, reporting revenue of $3.02 billion versus $3.04 billion expectations.

However, the company's normalized EPS forecast of $2.75 at the midpoint topped the $2.66 expectations, which helped the stock rally. At this point, it's clear Newell's post-announcement performance is more indicative of poor expectations than an improvement in the underlying business. Revenue fell nearly 8% from last year's corresponding quarter, although this figure includes divestitures.

One thing Newell has going for it is valuations. Currently, shares trade hands at 11.6 times forward earnings, versus the greater S&P 500's multiple of 16.8. And with a dividend yield of 3.4%, the company currently offers nearly twice the dividend yield of the S&P 500. It's likely with both Icahn and Starboard on the board the company will quickly pivot to a shareholder-friendly focus. While I'd caution against the company for long-term, buy-and-hold investors at this point, turnaround-oriented contrarian investors may want to put the name on their wish list and follow management's moves closely.