It's been a busy year for American aluminum manufacturer Alcoa Inc (NYSE:AA). The stock is up 68% in the last year on various catalysts, although it's been anything but a smooth ride for shareholders.

China voluntarily took some of its smelting capacity offline over the winter in a new effort to combat air pollution, which provided a rare reprieve for international players such as Alcoa. But the extra breathing room wasn't without its own set of obstacles. Global trade tensions, sanctions on Russia's largest aluminum producer, and the threat of tariffs have injected volatility -- both for better and for worse -- into aluminum prices.

Following the company's first-quarter 2018 earnings release and some recent global events, investors may be wondering if Alcoa stock is a buy at nine-year highs. 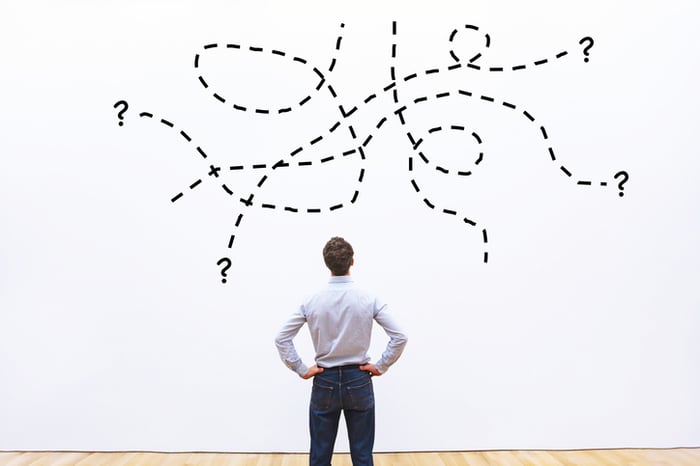 The global aluminum leader has certainly done its part to earn a 68% gain in share price in the last 12 months. Alcoa has transformed itself into a leaner and more efficient business. It exited March boasting over $1.2 billion in cash (what management says is the minimum cushion) and just $300 million in net debt. While a few accounting items led to a drop in net income compared to the prior-year period, the business still turned in a solid opening frame of 2018 thanks to higher selling prices for its primary products.

That market imbalance would support higher average selling prices, or at least maintain current market prices. It might be needed to combat other developments across the globe. 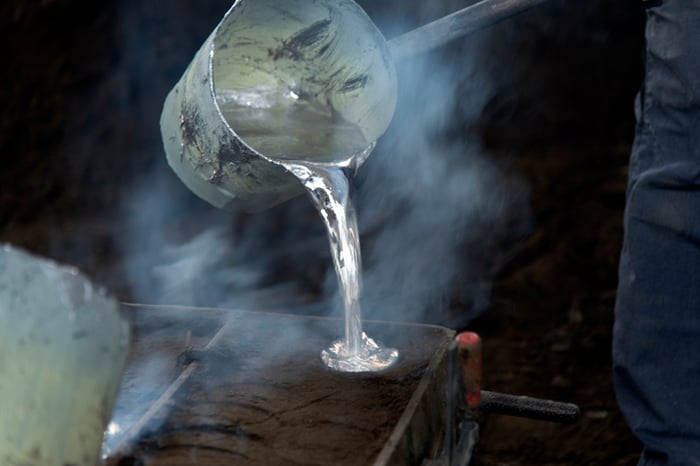 What to make of Rusal, China, and more?

The U.S. Treasury Department initially announced that it would impose sanctions on Russia's largest aluminum producer, Rusal. That's noteworthy considering the company is the second-largest source of aluminum for America and Canada, and Alcoa stock responded with a pop on the initial announcement. But Uncle Sam has delayed the implementation of sanctions, and now some fear they may never materialize.

The downside of this decision may be overblown as this shortage of alumina and aluminum were already happening before sanctions were even considered. A major culprit for these shortages was delays in bringing new smelters online in China, as explained on the recent earnings conference call. According to management, we may not see alumina or aluminum prices dip below current levels before 2020.

That would be great news for Alcoa and its shareholders, as it would extend the amount of time to strengthen its balance sheet even further. It's important to note that a relatively weak level of operating cash flow in the first quarter of this year was due to a seasonal build in working capital. In 2017, the business generated $1.2 billion in operating cash flow and $800 million in free cash flow.

If prices remain elevated, then Alcoa should at the very least be able to maintain its healthy level of free cash flow. Considering it trades at an attractive valuation on a free cash flow basis, that bolsters the case for buying the stock. Long-term investors may have even more to like.

Although things can change quickly in the global alumina and aluminum markets, recent investments have focused on rediscovering the company's innovation leadership. That includes new low-carbon aluminum products, which sell at a premium price as customers look for ways to reduce their carbon footprint, and even carbon-free aluminum products that could become available by 2024. If products launch as expected and capture market share, then the company could deliver healthy profit margins for the long haul. 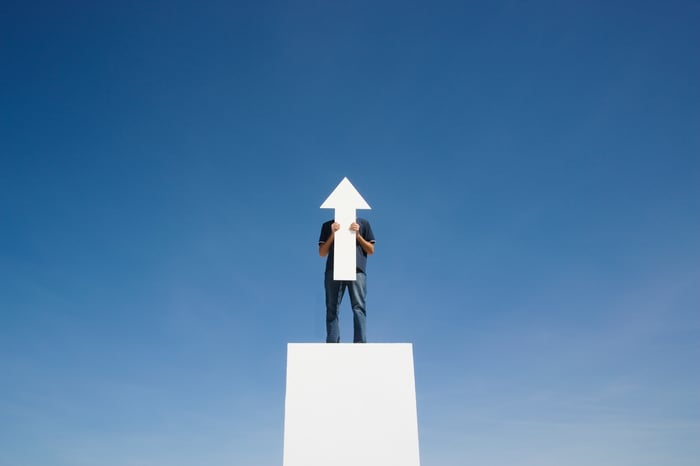 A strengthening business with tailwinds to ride

Alcoa has worked diligently in recent years to manage risks facing the business and improve the efficiency of operations. Those efforts have been the primary driver of the business' success in the last year or two, allowing it to take full advantage of imbalances in the global markets for alumina and aluminum. Considering those shortages are likely to remain for at least the next year, and that the balance sheet is more resilient for when the next industry downcycle arrives, long-term investors should feel comfortable owning this aluminum stock.