Centrais Eletricas Brasileiras SA (NYSE:EBR) stock crashed 11.6% in Wednesday trading, closing at $4.43 per share after Reuters reported that the Brazilian government has removed from its 2018 budget any mention of revenue anticipated to come from the privatization of the government's stake in the power utility.

The government had reportedly hoped to reap $3.3 billion from the sale of its stake. 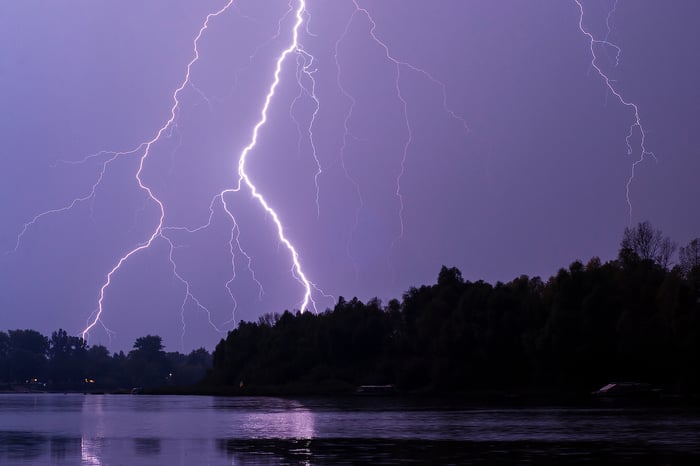 Why would this push the stock price down? That's a bit difficult to parse.

According to data from S&P Global Market Intelligence, the Brazilian government currently owns more than 44% of Centrais Eletricas Brasileiras shares outstanding, with the balance publicly traded by institutions and pension, venture capital, and private equity funds. Putting those state-owned shares on the market, one imagines, would ordinarily push the share price down (by increasing supply on presumably static demand).

Privatization could still happen, of course. Removing the expected revenue from privatization from the 2018 budget doesn't mean that it is off the table -- if not this year, then perhaps it could happen next year, or even the year after that.

For the time being, however, and for whatever reason, investors are viewing this expected delay as a negative for the stock.