The stock market did exceptionally well on Wednesday, with the Dow Jones Industrial Average climbing more than 300 points and certain other major benchmarks reaching record heights. In general, investors remained upbeat about the prospects for the U.S. economy overcoming any trade-related tensions and continuing to grow, riding the wave of lower corporate tax rates to boost profits. Yet even with a favorable mood in the market overall, some companies had bad news that sent their shares sharply lower. Ambarella (NASDAQ:AMBA), YY (NASDAQ:YY), and Brown-Forman (NYSE:BF.A) (NYSE:BF-B) were among the worst performers on the day. Here's why they did so poorly.

Shares of Ambarella dropped 13% after the maker of video-processing chips reported its fiscal first-quarter financial results. The company said that revenue fell 11% compared to the previous year's quarter, leading to a plunge of 70% in adjusted net income over the same period. CEO Fermi Wang tried to stay upbeat, pointing to advances in autonomous driving, security, and neural network applications. Yet investors weren't happy with guidance that suggested further sluggishness ahead, and Ambarella still has to establish that it can make a successful transition as its revenue from former key customer GoPro essentially disappears. 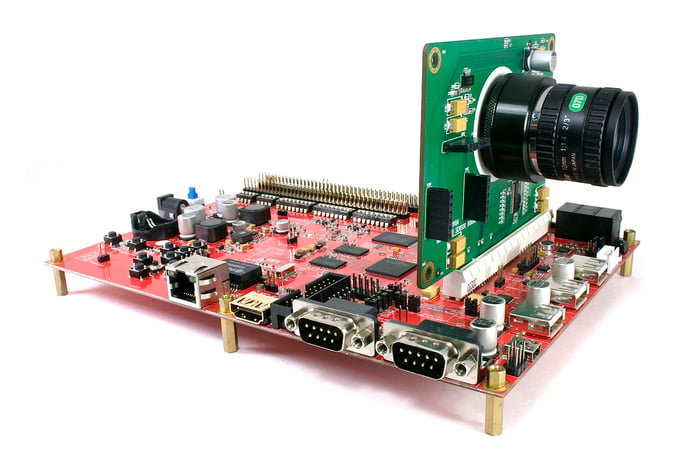 YY stock lost over 13% in the wake of the company's first-quarter financial report. The Chinese social media platform reported solid gains in its fundamental business, including a 43% rise in revenue and a 31% jump in adjusted net income, and CEO David Xueling Li pointed to sizable gains in monthly active users and live-streaming paying users from year-ago levels. Some analysts also weighed in with positive comments, including an upgrade from CLSA taking its rating from outperform to buy. Yet shareholders seem nervous about some of YY's recent strategic moves, including its spinoff of video game streaming specialist Huya. Until investors get their bearings, YY can expect to see continued share-price volatility.

Finally, Brown-Forman saw its shares fall 6%. The maker of Jack Daniel's has had to navigate increasing turbulence on the trade front, as Mexico has put a 25% tariff on bourbon imports while Europe has looked at a similar measure in retaliation against U.S. tariffs on other goods. In response, Brown-Forman increased its export shipments, but the company's fiscal fourth-quarter profits were lower. Given the status that Jack Daniel's has as an iconic American brand, Brown-Forman could unfortunately find itself in the middle of trade disputes as long as they last.