FCA's sales gain outpaced year-over-year sales increases at both of its traditional Detroit rivals, Ford Motor Company (NYSE:F) and General Motors (NYSE:GM), as well as the market's overall 5.7% gain for the month. 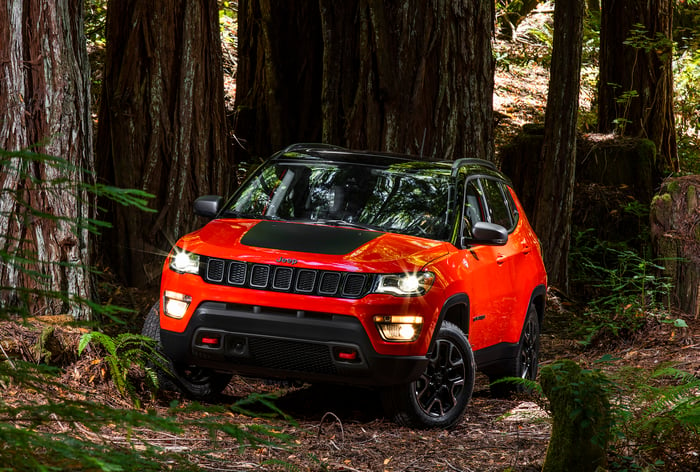 How FCA fared against key rivals in June

Here's a look at how FCA's June sales result stacks up against its five biggest rivals in the U.S. new-vehicle market. 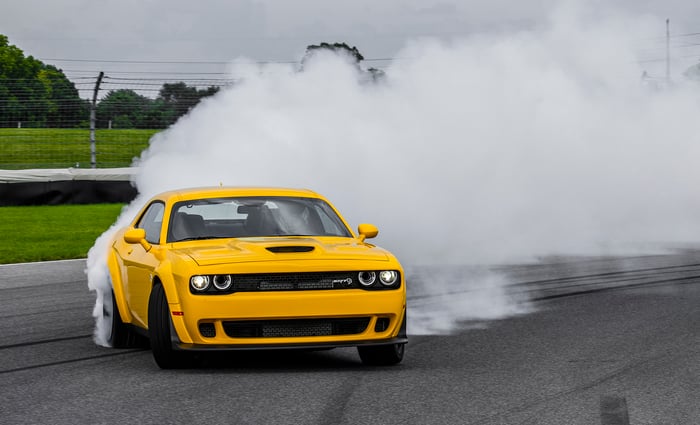 The upshot: As Jeep goes, so goes FCA

It's no secret that the Italian-American automaker's fortunes are tied to the Jeep brand right now. Aside from the steady-selling Ram pickups and the new Alfa Romeos, much of the company's lineup beyond Jeep is dated -- and most of it, aside from the brawny Dodge twins, is uncompetitive with newer, fresher products from rivals.

FCA has a lot of new models in the works, but it's depending on continued strong Jeep results to get them finished and to market. The good news is that Jeeps continue to fly off U.S. dealer lots at strong prices, making it likely that its second-quarter profit will build on a solid first-quarter result. We'll find out when FCA reports earnings on July 25.