Shares of toymaker Funko, Inc. (NASDAQ:FNKO), the company behind the line of big-headed Funko Pop collectible figurines, popped more than 18% in early trading Wednesday before retracing to close the day up "only" 4.6% (still a respectable gain).

The reason: This morning Funko announced that it has inked a deal to produce toys and collectibles derived from Epic Games' popular Fortnite video game. 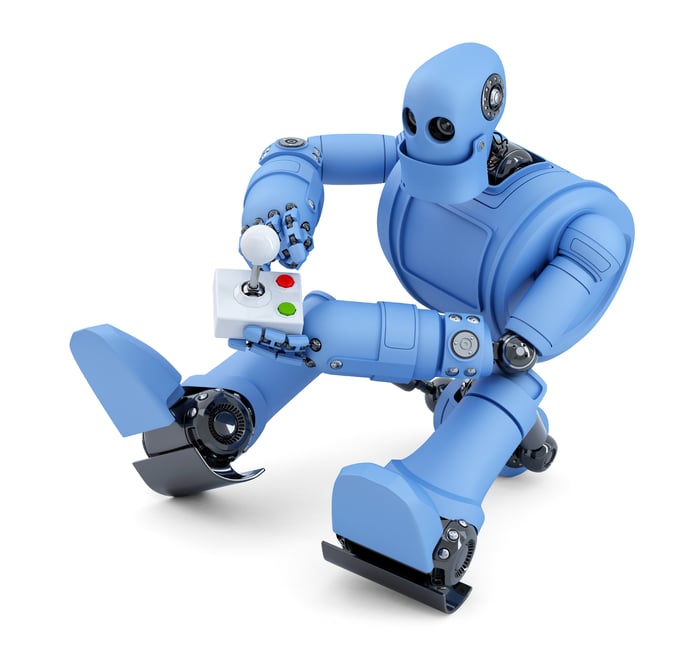 This is what happens when you mix action figures with video games. Image source: Getty Images.

Sales are expected to begin in time for the 2018 Christmas season, when the toys "will be available for purchase at a broad array of retailers worldwide."

Today's news promises to goose Funko's growth rate by allowing it to piggyback on the massive popularity of Fortnite among gamers -- not that Funko necessarily needs help on that front. Sales at Funko have roughly doubled over the past two years. What remains to be seen is whether the financial terms of the deal with Epic will enable Funko to stabilize its profits growth, which has been rather more erratic than its sales growth of late.

Of course, Funko didn't reveal any financial details of its relationship with Epic, making it impossible to say at this point whether this deal will help Funko on the bottom line at all.