Facebook (NASDAQ:FB) reported another quarter of strong growth. But the growth was down from previous quarters. That was the case not just for revenue, but also for net income, earnings per share, and user metrics. In addition, Facebook saw its daily and monthly active users decline sequentially in Europe, and management guided for a further slowdown in revenue growth in the quarters ahead.

Here are the key takeaways from Facebook's second quarter. 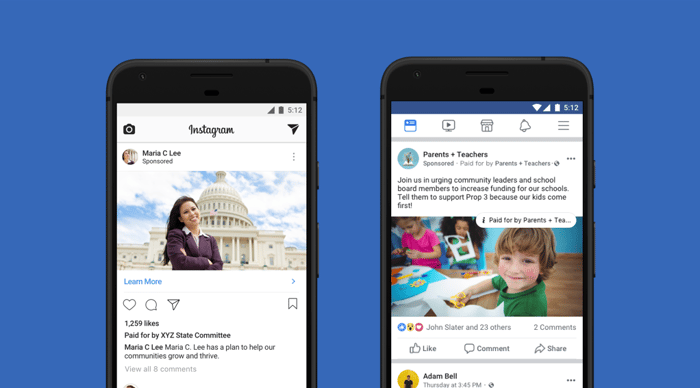 It's worth noting that management had warned in its first-quarter earnings call that its user metrics in Europe would face headwinds during the period as a result of the enactment of the General Data Protection Regulation (GDPR) in the European Union. Specifically, management had predicted the GDPR roll-out would lead to "flat to slightly down" sequential growth for European monthly and daily active users.

In addition, management had guided for full-year operating expenses to rise 50% to 60% during 2018 as management invests heavily in safety and security, content, and long-term growth initiatives.

Citing expected currency headwinds in the second half of the year, efforts "to grow and promote certain engaging experiences like Stories that currently have lower levels of monetization," and enhanced data privacy choices for users, Facebook CFO David Wehner said he expects growth to continue to slow.

"Our total revenue growth rates will continue to decelerate in the second half of 2018," Wehner explained during the company's first-quarter earnings call, "and we expect our revenue growth rates to decline by high-single-digit percentages from prior quarters sequentially in both Q3 and Q4."

In addition, management maintained its guidance for total expenses in 2018 to rise 50% to 60%.