Investors were not pleased with Facebook's (NASDAQ:FB) second-quarter earnings release Wednesday night. Shares have plunged Thursday in the company's biggest-ever drop, wiping out over $120 billion in market value overnight. That might sound scary, but keep in mind Facebook was trading at these levels as recently as May. 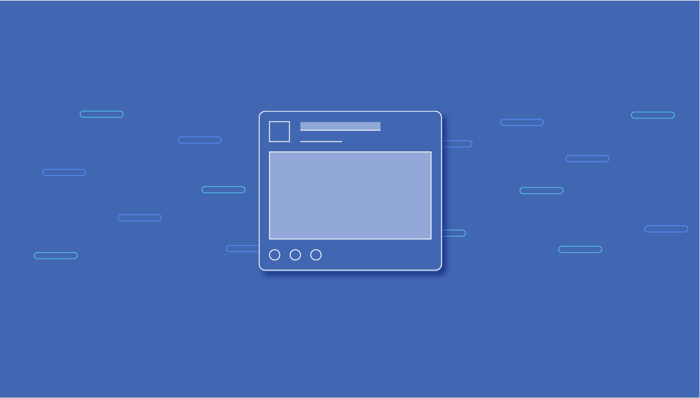 A tale of two profitable markets

Let's start with the numbers that have rattled investors. Revenue in the second quarter jumped 42% to $13.2 billion. Mobile ads accounted for 91% of ad revenue, the same proportion as last quarter. Costs are rising faster than revenue, though, growing 50% to $7.4 billion, squeezing profitability in the process. Net income grew 31% to $5.1 billion, or $1.74 per share. Consensus estimates had called for $13.35 billion in revenue and $1.71 per share in earnings.

Monthly active users (MAUs) were 2.23 billion during the quarter, including 1.47 billion daily active users (DAUs). Investors are worried that user growth may be peaking, particularly in Facebook's two most profitable geographical operating segments. North American DAUs were flat at 185 million, and have been flat for about a year, as that market is fairly saturated. European DAUs and MAUs declined for the first time ever, an expected consequence of Europe's Global Data Protection Regulation (GDPR) going into effect during the quarter.

While North America and Europe combined account for 28% of Facebook's global MAU base, those markets brought in 72% of all revenue during the quarter, so investors are keenly aware of how important those regions are.

The real kicker was guidance. CFO Dave Wehner dropped the outlook bombshell on the call: "Our total revenue growth rates will continue to decelerate in the second half of 2018, and we expect our revenue growth rates to decline by high single-digit percentages from prior quarters sequentially in both Q3 and Q4." Ouch.

If growth in Q3 and Q4 fall by 9 full percentage points, that would translate into growth of 33% and 25%, respectively. Wehner attributed the soft outlook to currency headwinds, trying to grow features that have less monetization like Stories, and giving users more data privacy controls.

Combined with revenue growth deceleration, cost growth will accelerate. "Looking beyond 2018, we anticipate that total expense growth will exceed revenue growth in 2019," Wehner said. "Over the next several years, we would anticipate that our operating margins will trend toward the mid-30s on a percentage basis." Facebook's operating margin in the second quarter was 44%, so that's considerable downside going forward.

Facebook has been in growth mode for years, with shares priced accordingly. Even after the drop, shares are trading at over 11 times sales. While the company has been trying to warn investors that ongoing investments in safety and security could crimp profitability, it seems it failed to properly brace the market for the full impact. Premium valuation combined with slowing growth and margin contraction is the perfect recipe for a brutal sell-off.