Let's dig deeper, then, to see what Retail Opportunity Investments accomplished over the past few months, and what investors should be watching in the coming quarters. 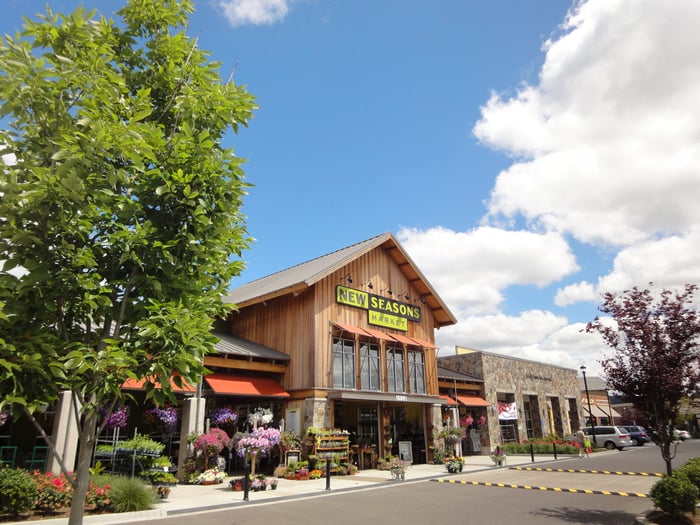 During the second quarter, demand for space across our portfolio continued to be strong, coming from a broad range of necessity-based retailers. We continued to maintain our portfolio at over 97% leased, ending the second quarter specifically at a strong, 97.5%. Additionally, for the 26th consecutive quarter, we achieved growth in our key same-center and same-space comparative operating metrics. [...] Looking ahead, with the current leasing activity and momentum across our portfolio, we are on track to continue achieving solid portfolio operational results as we progress through the second half of 2018.

During the subsequent conference call on Thursday morning, Tanz elaborated on the company's relative slowdown and patience as it relates to its pace of acquisitions, stating:

[W]e continue to keep a close eye on the market. While during the first half of 2018 there was considerable hesitation among buyers and sellers across our markets, we are now starting to see more favorable conditions again for attractive off-market acquisition opportunities. In fact, we are starting to look more closely at several interesting opportunities. However, we continue to take a cautious approach with our outlook and guidance and continue to assume that we will remain on the sidelines for the time being.

Also during the call, CFO Michael Haines noted the company remains on track to achieve its previously stated guidance, which calls for full-year FFO between 1.16 and $1.20 per share. He did add, however, that whether they arrive near the low or high end of that range will depend on the timing of signed rents which haven't commenced on certain new leases. In any case, that timing certainly doesn't affect ROIC's underlying business, and shouldn't be of particular concern for long-term investors.

All told, the current pause in acquisitive growth notwithstanding, this was another great quarter from Retail Opportunity Investments. And I think shareholders should be more than pleased with where it stands.