The fertilizer producer announced second-quarter 2018 earnings, but they were actually pretty good.

Shares of Intrepid Potash (IPI 4.08%) are falling today, down 20.8% as of 12:02 p.m. EDT, after the company announced second-quarter 2018 earnings. The fertilizer producer actually turned in a solid performance compared to the year-ago period for all three of its major business activities -- potash, Trio, and water -- and more than doubled operating cash flow. Furthermore, management expects the business to continue improving in future periods.

The issue is that, although the company blew past Wall Street's expectations for revenue, it fell well short on earnings per share. According to Yahoo! Finance, the average analyst expected $43 million in revenue and $0.04 in EPS for the quarter. Intrepid Potash delivered $51 million in sales and a net loss of $0.01 per share. 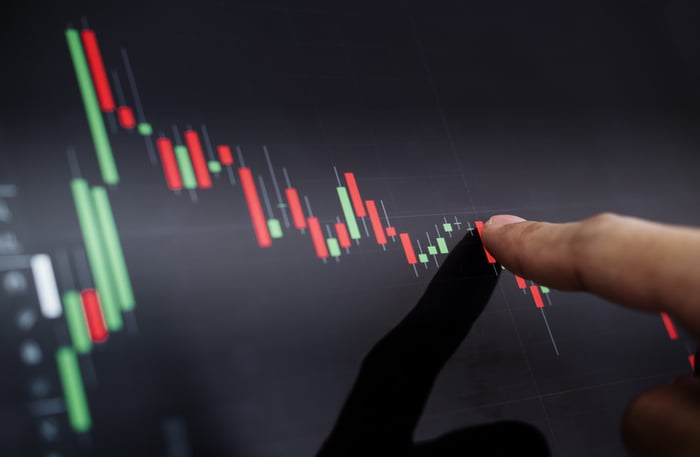 This seems to be a knee-jerk reaction from investors. By all accounts, Intrepid Potash is succeeding with its multiyear turnaround strategy and wields considerably more financial flexibility than it did just two short years ago. This is easier to see when viewing results for the first half of 2018 compared to the same period last year.

All three business activities have contributed to the improving performance in 2018. Potash sales were about the same in the first half of this year and last, but gross profit increased 77% on stronger pricing. In the same comparison periods, Trio experienced more headwinds, as international exports and prices have both been weaker than expected, but it managed to trim its gross loss from the year-ago period.

Meanwhile, water sales (technically not a business segment) have steadily grown this year, generating $13.4 million in cash for Intrepid Potash. Water sales are expected to contribute $25 million to $35 million for all of 2018, which suggests the best is yet to come.

The only blemish for Intrepid Potash in the second quarter of 2018 was its Trio segment, which continues to struggle this year. However, the potash segment and water sales to oil and gas drilling companies in the Permian Basin are more than picking up the slack. Considering other fertilizer producers around the industry are guiding for continued strength in pricing, it seems that this fertilizer stock might be getting unfairly punished by Wall Street.