Financial technology company Square (SQ 3.25%) has been on a roll recently -- and that momentum persisted into the company's second quarter. Square reported its fifth consecutive quarter of year-over-year revenue growth as its second-quarter loss per share narrowed.

The solid quarterly results include lots of interesting trends, from soaring adjusted earnings before interest, taxes, depreciation, and amortization (EBITDA) to continued momentum in large sellers. Here's what investors should know.

What happened with Square this quarter?

Square's momentum was undeniable in Q2.

Management was particularly happy with its continued growth from large sellers. "Half of our GPV came from larger sellers, which are those that generate over $125,000 in annualized GPV," said Square CFO Sarah Friar during Square's second-quarter earnings call. "This is up from 46% in the second quarter of 2017, and highlights how our cohesive ecosystem is resonating with sellers of all sizes." 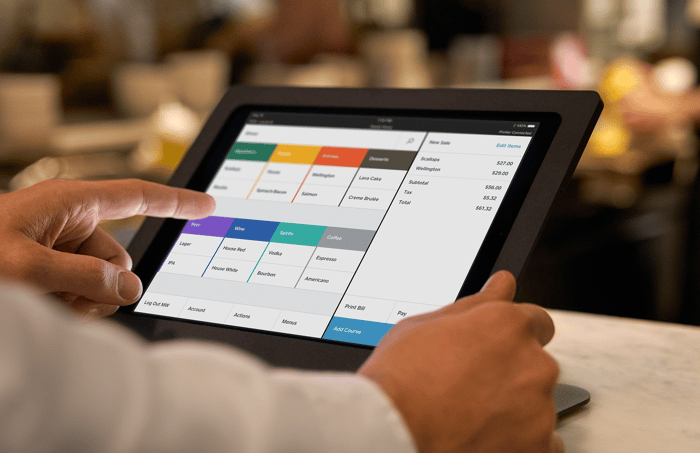 Management continues to expect adjusted EBITDA to be between $240 to $250 million, despite expectations for higher revenue growth. Friar said this reflects Square's decision to "continue to reinvest to drive future growth."

Is Block Stock Getting Chopped?
405%