Revenue growth for the cybersecurity provider accelerated as the product-refresh cycle continues.

Cybersecurity company Fortinet (FTNT -1.57%) reported its second-quarter results after the market closed on Wednesday. Revenue growth accelerated on the back of strong demand for the company's hardware, and full-year guidance was increased to reflect the solid quarter and the expectation that the current product-refresh cycle will continue to drive growth. Here's what investors need to know about Fortinet's second-quarter report: 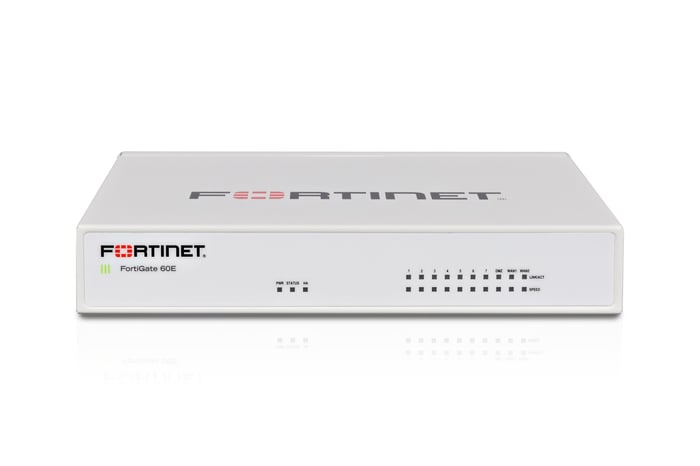 CEO Ken Xie summed up the company's performance during the conference call: "The competitive advantage of our Security Fabric architecture coupled with our cloud offering and customer FortiASIC technology are contributing to market share gains. We expect to continue to deliver above-market growth, balanced with profitability."

Xie discussed where the company is in the current product cycle:

I think we do refresh our product every few years with whether the new ASIC, the new CPU, or some other better networking technology. The E-Series, more starting from the low end and then the middle and then the high end early this year gives us some of the benefit. But the refresh is not finished yet. It's only probably half or around half there.

Fortinet's revenue growth accelerated from the first quarter, driven by strong product sales growth. That growth is a function of the product refresh cycle, but Xie made clear that there are still benefits to come.

Fortinet boosted its revenue and earnings guidance for the full year, and it piled on another $500 million for share buybacks. The company's profitability is quickly improving as it grows, and with the cybersecurity market likely to grow for many years, Fortinet may be at just the beginning of its growth story.