An analyst upgrade and an earnings beat in the second quarter lifted the company's share price in July.

Shares of IT security company Check Point Software Technologies (CHKP -0.79%) jumped by 15.3% in July, according to data provided by S&P Global Market Intelligence, after the company received a buy rating from a BTIG analyst and as the company reported solid earnings in its second quarter that surpassed some of management's own expectations.

Check Point Software's share price began climbing earlier in the month after BTIG analyst Joel Fishbein changed his rating for the company from neutral to buy. Fishbein said in an investor note that:

After three quarters of stagnant stock performance and four quarters of disappointing guidance from Check Point, we believe it is now time to get constructive on the name again. 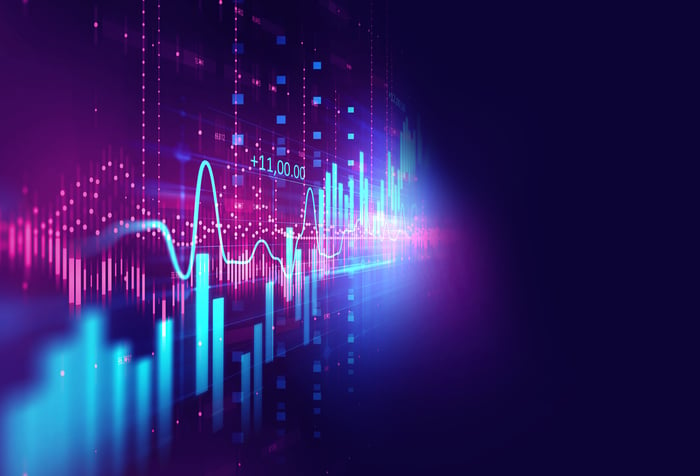 Investors were likely also optimistic about the company's future after Check Point Software reported its second-quarter results toward the end of the month. The company's revenue came in at $467.7 million, which was toward the higher end of management's forecast and outpaced Wall Street's estimate of $461.6 million. Similarly, the company's non-GAAP earnings per share of $1.37 outpaced Check Point management's own guidance and easily beat analysts' consensus estimates of $1.30 per share.

Check Point Software's share price has been mostly flat this month, but investors will likely be watching this company very closely. Management is forecasting revenue to be between $454 million and $474 million in the third quarter, with non-GAAP earnings in the range of $1.30 to $1.40. Long-term investors are likely looking to Check Point's leadership position in the IT security space, and to the fact that the global information security market is expected to reach $133 billion by 2021.