The retailer is dropping a long-time exclusive line of athletic wear in favor of its own brands.

A big part of retailer Target's (TGT -1.22%) strategy is to expand its assortment of exclusive, private-label brands. The company has already launched more than a dozen new brands since the beginning of last year, and three of them are on pace to top $1 billion in annual sales. Target's latest brand launches include Heyday electronics accessories, Wild Fable women's apparel, and Original Use apparel aimed at young men.

This private-label push has the potential to ruffle some feathers among Target's suppliers. In the case of Hanesbrands (HBI 0.45%), Target's strategy has caused investors some real pain. Shares of Hanesbrands tumbled last week after the apparel company disclosed that Target doesn't plan to renew a contract for C9 by Champion, an exclusive line of athletic wear that Target has sold for more than a decade. 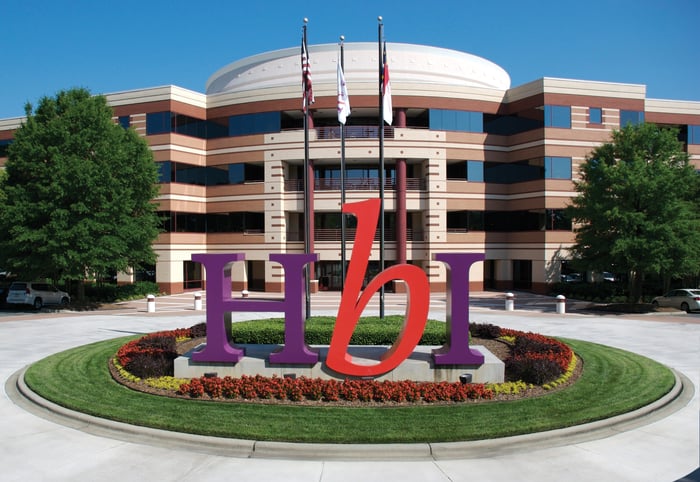 Target Stock Just Plunged. Is it Still a Smart Buy?
370%