Its second-quarter financial performance fell short of what analysts were expecting.

After the company reported second-quarter 2018 sales and earnings that fell shy of what industry watchers wanted, Owens & Minor's (OMI 1.05%) shares lost 17.5% of their value on Tuesday.

The medical supply company's second-quarter revenue and EPS clocked in at $2.46 billion and $0.32, respectively. The top line grew 8.4% from last year; however, it was still $10 million shy of Wall Street analysts' forecast. The EPS figure missed estimates by $0.14 per share. 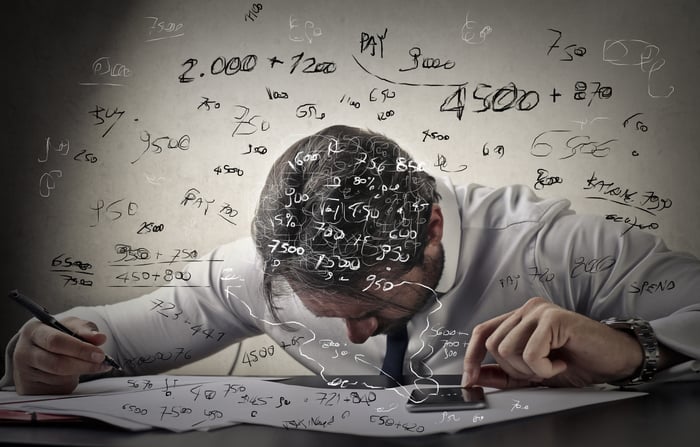 The sales increase was helped by the acquisition of Byram Healthcare, which added $128 million in sales, and two months of revenue resulting from its acquisition of Halyard's surgical and infection business, which contributed $136.9 million net of eliminations tied to sales to Owens & Minor's other businesses.

Owens & Minor is in the midst of a revamp that includes integrating those acquisitions in a way that shaves its costs and boosts its bottom line. The company's full-year guidance is for adjusted net income per diluted share of between $1.40 to $1.50, and management says it's "confident" in its "ability to achieve a double digit, year-over-year adjusted earnings growth rate next year."

Nevertheless, investors don't appear willing to give management the benefit of the doubt. In the past year, the company's been battling weaker pricing, margin headwinds, and supply bottlenecks. Perhaps a wait-and-see approach to this stock is warranted until the all-clear is sounded.