Shares of Globalstar, Inc. (NYSEMKT:GSAT) gained 14.3% in July, according to data provided by S&P Global Market Intelligence. It's not entirely clear what prompted the stock to climb late in the month, but there is at least one feasible explanation.

While there does not appear to be any widely available media stories corresponding with the gains that started on July 27 and continued through the end of the month, shares may have gained ground following indications that the company would abandon its proposed purchase of assets owned by Thermo Capital -- a company also headed by Globalstar's Chief Executive Officer James Monroe III. 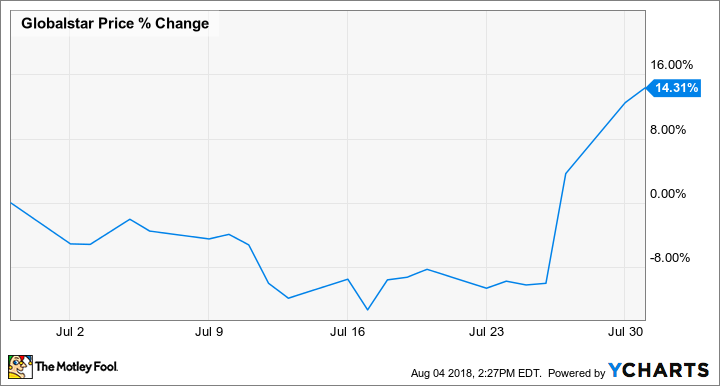 The proposed purchase of Thermo assets was controversial among Globalstar shareholders. Plans to acquire FiberLight and other Thermo-owned businesses at a price of $1.65 billion were announced in April, but some institutional investors in Globalstar felt that the company was overpaying and that the deal was unfair to shareholders.

As detailed in a report from Bloomberg that was published on July 30, hedge fund manager Jason Mudrick secretly recorded a conversation that he had with Globalstar's CEO and other management members. Mudrick Capital Management, the largest stakeholder in Globalstar, started legal proceedings in order to get access to the company's accounting and other records. The fact that the conversation had been recorded was entered into record on July 3, and it's possible that details of what was said on the recording, or other information indicating that the merger could be abandoned, caused Globalstar's late-July gains. On Aug. 1, the company announced that it was no longer pursuing the Thermo purchase. 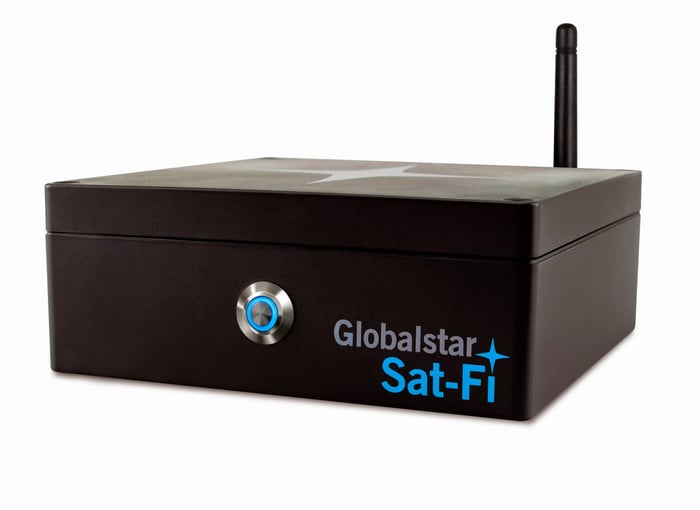 Globalstar is a small-cap company valued at roughly $700 million, so it's possible that a handful of large investors could have significantly moved the needle on its stock price by acting on information that wasn't yet widely known.

Globalstar announced second-quarter earnings after the market closed on Aug. 2. Sales climbed roughly 20% year over year to reach $33.7 million, coming in ahead of the average analyst estimate's call for sales of roughly $29.5 million. A loss per share of $0.01 for the quarter also topped the average analyst estimate's target of a $0.02 per-share loss. The stock is down roughly 10% in August as of this writing. 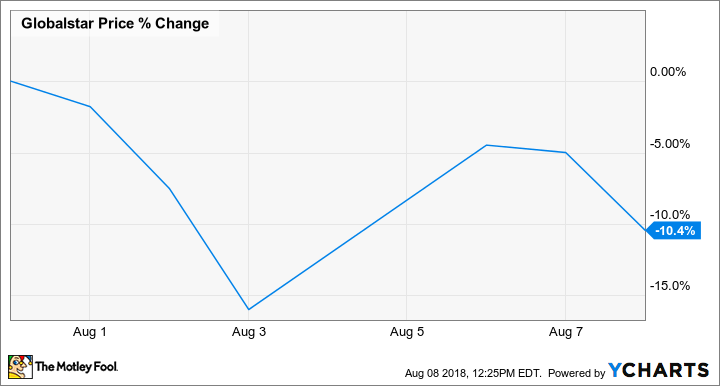 Globalstar anticipates there will be a growing market for low-power satellite communications devices and that it could have a substantial opportunity as Internet of Things devices and connectivity see increasing adoption.