Find out which of these companies is having production issues.

Wall Street was prepared for the stock market to make a record run on Thursday, but major benchmarks failed to cooperate with those plans and ended the day mixed. Investors appear to be digesting a substantial recovery from lows several months ago, but it'll take some additional push to get the indexes back to all-time highs. Some bad news from several individual companies also dampened sentiment among those following the market's moves. Seagate Technology (STX), Ultra Petroleum (UPL), and Tesla (TSLA 11.00%) were among the worst performers on the day. Here's why they did so poorly.

Seagate gets a bad review

Shares of Seagate Technology dropped 7% after the computer data storage company got negative comments from analysts at Goldman Sachs. Goldman downgraded Seagate stock from neutral to sell, citing its belief that the hard disk drive business is vulnerable to a potential downturn in the cyclical oscillations of the tech sector, while pricing for solid-state drives using flash memory faces continual downward pressure. Many investors have been nervous about the chances for a reversal in the good fortunes that the memory and data storage industry has enjoyed lately, but even after today's drop, Seagate shares remain up nearly 20% from where they started the year. 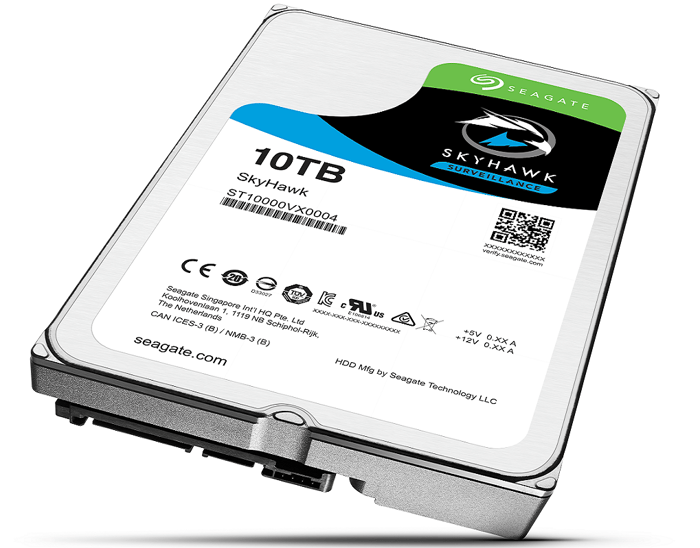 Ultra Petroleum stock plunged 25% in the wake of a weak second-quarter financial report. The natural gas exploration and production company reported lower production volumes than investors had expected, and that contributed to a shortfall in adjusted earnings. Ultra's exposure to the Pinedale play in Wyoming has brought mixed success, and recent drilling hasn't yielded the results that the company expected. With natural gas prices having remained largely stuck around $3, it'll be hard for Ultra to see a full recovery even if it can figure out the best way to take advantage of its Pinedale assets.

Finally, shares of Tesla lost 5%. The move downward came in response to reports that the U.S. Securities and Exchange Commission will formally look at whether CEO Elon Musk's tweet about possibly taking Tesla private in a leveraged buyout broke any securities laws. There's no doubt that going private would make life easier for Musk, who has had to deal with naysayers and short-sellers along with pressure to produce short-term outperformance. But if the SEC finds that he went about telling investors his intended plans the wrong way -- especially if it turns out that he hadn't actually secured the funding he said he did -- then Tesla could find itself with new problems to worry about.