Earnings guidance isn't what it used to be.

Shares of Endologix (ELGX.Q) were down 37% on Friday after the medical device maker announced disappointing earnings at market close on Thursday. Specifically, revenue decreased 7.9% year over year due to lower U.S. sales of AFX, its endovascular system to treat abdominal aortic aneurysms, and softness in Latin America.

The good news is that sales of Endologix's Ovation abdominal stent graft are growing in the U.S. and AFX sales are still growing in Japan. Unfortunately, it's just not enough to make up for slumping U.S. AFX sales. 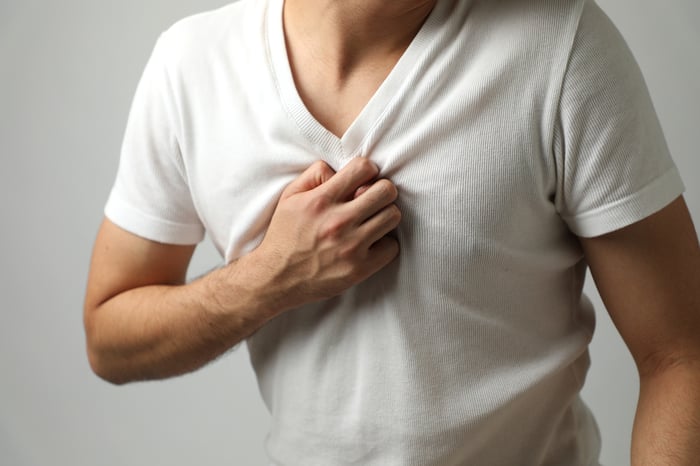 Seeing the writing on the wall, management has decided to restructure to cut costs based on its lower revenue, but it'll take a while to get expenses in line with the new revenue.

Revenue growth could resume with the launch of its pipeline products Alto, an abdominal stent graft system, and Nellix ChEVAS for abdominal aortic aneurysms with complex anatomy. But Alto isn't scheduled to launch in the U.S. until next year and Endologix is still working with the Food and Drug Administration on the design of a clinical trial for Nellix ChEVAS that won't start until next year.

If management can cut costs and right the ship, now could be a good time to buy shares of Endologix at a discount. But it comes with risk that a turnaround could take longer than hoped and there are so many other medical device makers to choose from.

Why Endologix, Inc. Is Getting Crushed Today

The Reason Why Endologix, Inc. Is Jumping 10% Today