Earlier this year, Apple (NASDAQ:AAPL) CFO Luca Maestri first outlined the company's plan to work toward becoming "net cash neutral over time," which will require the Mac maker to dispense copious amounts of cash in the years ahead. Considering Apple's sheer cash-generating capabilities, that's actually more difficult than it seems: The company's net cash position had continued to climb through the end of 2017 despite generous capital returns.

Let's check in on Apple's progress relative to its newfound goal. 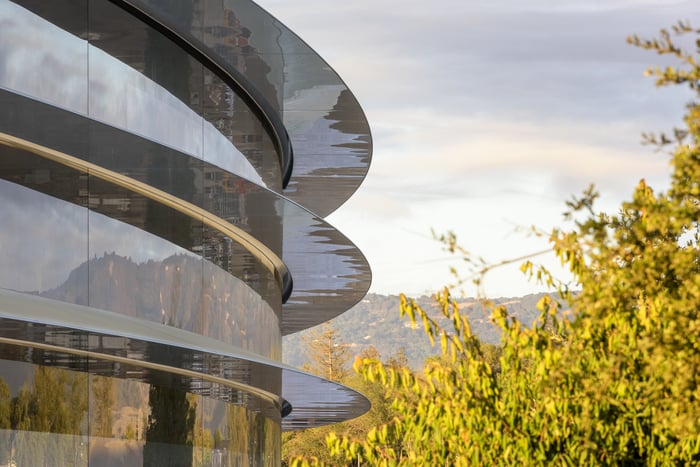 At the end of the fiscal third quarter, Apple's gross cash position declined sequentially to $243.7 billion. The company has also been slowly winding down its long-term investment portfolio, rolling less and less into new investments as fixed-income investments mature, according to its cash flow statements. Expectedly, the change in investing activity occurred immediately after tax reform was passed at the end of the fiscal first quarter (calendar fourth quarter). 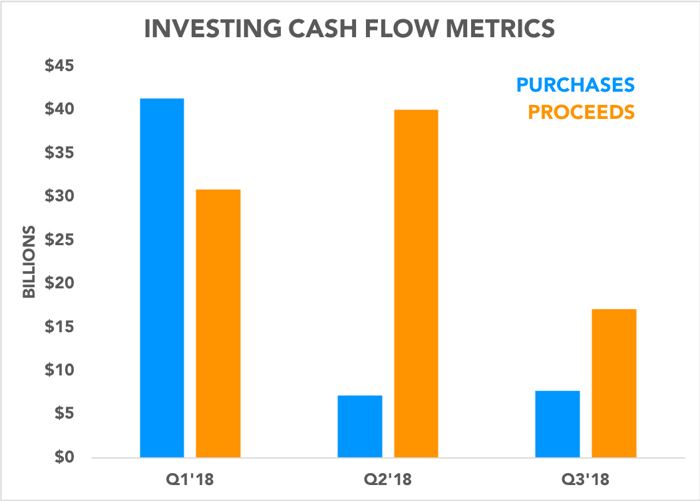 Apple also had some of its own bonds mature during the quarter, using some of its cash to pay off those obligations. Long-term debt declined by approximately $7.2 billion on a sequential basis, leaving the company with roughly $102.6 billion in total long-term debt. That translates into a net cash position of $141.1 billion at the end of the fiscal third quarter, which represents how much cash Apple still needs to dispose of before reaching net cash neutral. 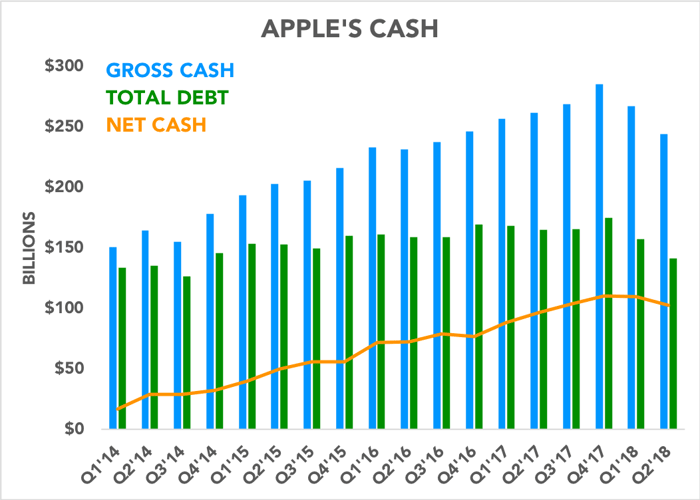 That's an awful lot of cash to get rid of. However, Maestri never specified a time frame that he had in mind to reach the target, presumably to give the company greater flexibility and discretion over how and when it gets there.

Apple provided an annual update to its capital return program in May, including a new $100 billion share repurchase program that immediately commenced after completing the prior $210 billion buyback authorization.

The company is also in the process of paying its deemed repatriation tax bill, the $37 billion that it owes as part of the tax reform that is freeing up its overseas coffers in the first place. Apple plans on paying this tax in installments, as it is permitted to do by law.

Apple also previously announced that it will be building a new corporate campus and additional domestic data centers as part of a $350 billion "investment" in the U.S. (much of that headline total was already planned spending), which will require significant capital expenditures.