Wall Street worries Qudian is too reliant on one partner to power its business.

Qudian Inc. (QD -5.18%) shares are down by nearly 13% as of 3 p.m. EDT, as Wall Street weighs the loss of its partnership with Ant Financial's Alipay. The partnership was responsible for bringing in as much as 30% of Qudian's new borrowers.

In its recent earnings release, Qudian revealed that its agreement with Ant Financial would end in August 2018, and would not be renewed. It wrote that "it has primarily engaged users through its own mobile apps since the first quarter of 2018, and it does not expect the non-renewal to have a material impact on the Company's current business." 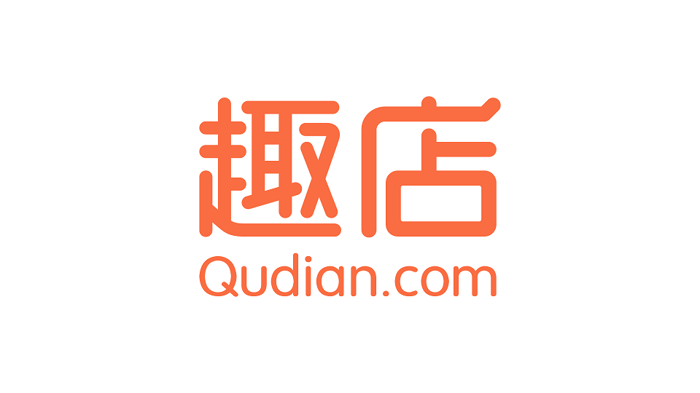 Wall Street is taking a different view, however. In Qudian's most recent annual report, it explained its deep connections to Ant Financial and its affiliates. The annual report says that its business "may be materially and adversely affected" by changes in its relationship with Ant Financial and related companies.

On the conference call, management said that "approximately 30% of new borrowers are registered through the specific contracts under this agreement," referring to the agreement with Alipay. Replacing such a large portion of origination volume will take time, and potentially expose the company to the risk of larger credit losses as it tests new ways to drive loan growth.

This may not be the last shoe to drop with Qudian. Notably, the company has other important agreements with Ant Financial affiliates, including Zhima Credit, which provides credit-scoring data Qudian uses to underwrite prospective borrowers.

That agreement is still intact, though management noted it does not know if that will change in the future, saying only that it is a "big data company" and that the credit scores are only one of a thousand variables it uses to underwrite loans. Bloomberg previously reported that the company could also lose access to Zhima's credit scores.

The connections that propped up Qudian's business model now appear to be its Achilles' heel.