It's been a rough year for NetEase (NASDAQ:NTES) shareholders. The Chinese online gaming pioneer hit another 52-week low last week. The stock begins this week trading 48% off the all-time highs it set just nine months ago.

There are a lot of things that have gone wrong for NetEase, but there are some signs that the shares may be finally bottoming out. Let's go over some of the reasons why the former dot-com darling is worth a second look at nearly half of its peak pricing. 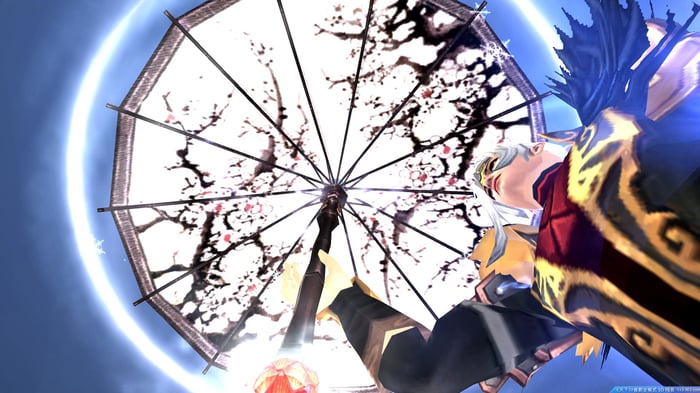 1. Online gaming is starting to bounce back

NetEase shares began to buckle earlier this year after shocking investors with a year-over-year drop in online gaming revenue in the fourth quarter of last year. Providing PC and now mobile games has been NetEase's bread-and-butter business, accounting for $5.6 billion -- or 67% -- of the $8.3 billion in revenue it scored last year.

The bad news continued into the first quarter of this year, but after back-to-back years of double-digit percentage declines in revenue NetEase recovered with a slight uptick in its latest quarter. The 7% increase isn't going to get investor tongues wagging, but it's a step in the right direction.

2. Margins and earnings are currently depressed

Sometimes value investors flock to an out-of-favor company because its stock slide has overshot the slump in its fundamentals. A stock's earnings multiple can grow more attractive if a company's earnings power remains intact during the correction, but that's not entirely the case here. Analysts see NetEase earning $8.11 a share this year after ringing up $11.80 a share a year earlier, recovering slightly to $9.97 a share come 2019. NetEase is now fetching 24 times this year's projected profit, not a bargain based on NetEase's historical standards. However, the multiple drops to the mid-teens if would be able to return to last year's profitability.

3. Its e-commerce initiatives are starting to pay off

The secret to NetEase's growth despite the earlier hiccup in online gaming is that it's been allocating some of its capital resources to two fast-growing e-commerce businesses. Kaola and Yanxuan are making waves as platforms that provide affordable copycats of brand-name merchandise and offer up overseas goods to China's widening middle class.

Investors are overlooking the stellar growth in e-commerce, choosing instead to focus on how the emphasis is weighing on the bottom line. NetEase is going through a transformation, and it may be an awkward look at this stage, but it's a good time to diversify with regulatory agencies cracking down on the online game services industry. NetEase isn't at its best right now, but this nearly half-off sale seems more than a bit overdone.