There are lots of reasons to like iQiyi (NASDAQ:IQ), often called the Netflix of China. The company is among the streaming leaders in its home turf, and it has adopted some of the best features from U.S. platforms to create a service that is uniquely suited to appeal to Chinese consumers.

That said, the key to iQiyi's success will be its ability to attract new members, a factor the company is keenly aware of. A review of some recent developments show the lengths to which the streaming service is going to not only attract new subscribers, but keep the ones it has. Let's look at four ways iQiyi is attracting greater viewership -- which will inevitably help buoy paying members. 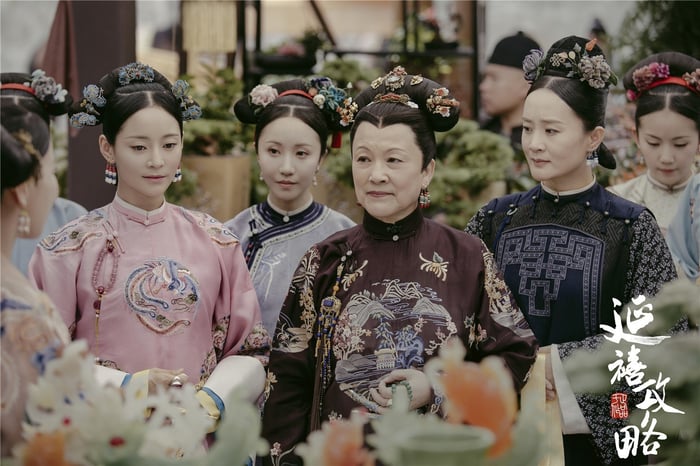 One model iQiyi adopted from its U.S. counterparts that has been particularly successful is its foray into original content, as evidenced by the mass appeal of some of the company's recent hits.

iQiyi revealed that its period drama Story of Yanxi Palace had been streamed over 15 billion times and was the most-watched online drama over 39 consecutive days in China this summer. The show was watched over 300 million times per day and, at its peak, scored over 700 million viewers.

This follows the success of street dance competition series Hot-Blood Dance Crew, which broke advertising revenue records for online programming. The show attracted more than 1.8 billion views and was a trending topic on Chinese social media. iQiyi, which is a hybrid of Hulu and Netflix, makes certain of its shows available to non-paying members via an ad-supported portal, and Hot-Blood Dance Crew generated 650 yuan (or about $95 million at current exchange rates), setting records for advertising revenue, number of sponsors, and quickest ad sellout for an online variety show.

This is just a sampling of recent recognition that illustrates the quality of iQiyi's programming, which will continue to attract paying subscribers. 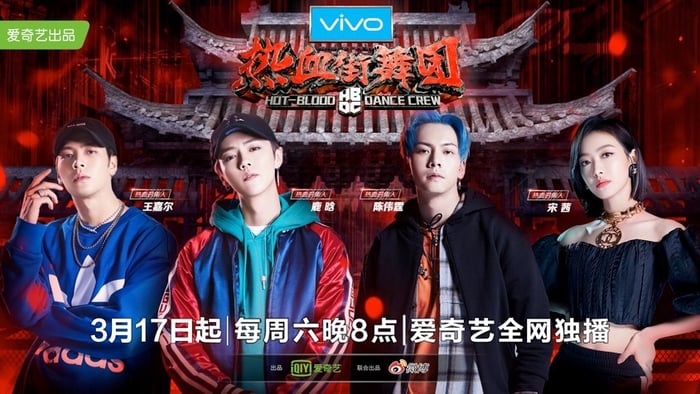 The company also recently landed the rights to all four golf majors -- the U.S. Open, Masters, The Open Championship, and the PGA Championship -- becoming "the largest source for professional golf live streaming" in China.

iQiyi has also partnered with sports Super Sports Media to release the iQiyi sports app, which will compile sporting events from both providers, providing extensive sports coverage to their members.

iQiyi has been embarking on a number of partnerships with some of China's most well-known companies to introduce potential subscribers to its platform and provide increasing incentives to new and ongoing members.

This follows a collaboration back in April, when iQiyi and e-commerce purveyor JD.com (NASDAQ:JD) announced a strategic partnership that would extend premium benefits to the premium subscribers of each other's services for a one-year period. Subscribers to JD Plus would be entitled to view iQiyi's exclusive content and ultra-high-quality streaming video, and access members-only online events and access to film and television-related products. iQiyi members would receive discounts on select products, coupons for free delivery, and exclusive customer service on JD's online sales portal. This collaboration was especially fruitful, and the companies reported more than 1 million new members within one week of the announcement.

What these things have in common is that while each will appeal to a slightly different audience -- shows with a mass appeal, award winners, value-added partnerships, and sports -- all will add to the growing subscriber base that will ensure iQiyi's place among the long-term winners in the streaming industry.

In its most recent quarter, this broad-based strategy appeared to be paying off, as iQiyi's membership revenue increased 66% year over year, and its subscriber base grew by 75%. These recent developments will likely result in more impressive subscriber gains for the streaming platform, and further gains for investors.