Electronic Arts  (NASDAQ:EA) stock dipped 11.9% in August, according to data provided by S&P Global Market Intelligence. The video game publisher's share price fell on news that the release of one of its most important upcoming titles had been pushed back. 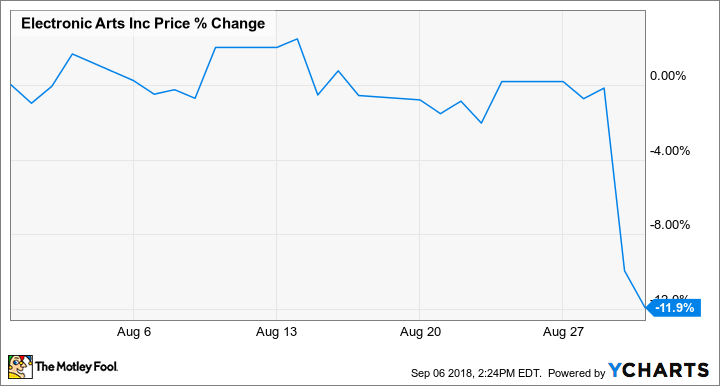 EA announced on Aug. 30 that Battlefield V would slip from its planned Oct. 19 release date and would instead hit the market on Nov. 20. A month's delay might not seem like a big deal, but combined with other indicators, it suggested that the company was not confident in the product and spurred substantial sell-offs. 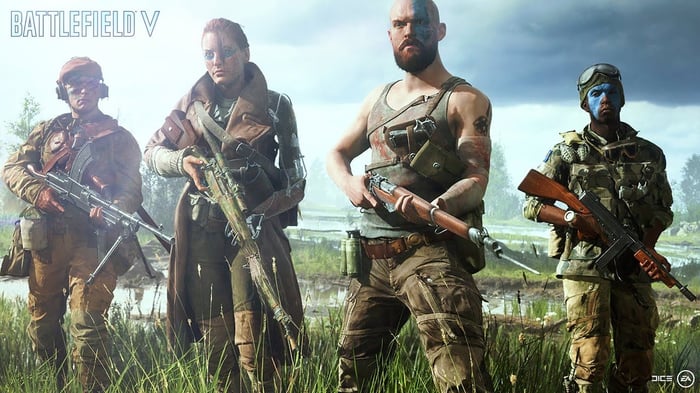 Preorder tracking suggests that Battlefield V is on pace to underperform in a big way, and EA likely moved the title's release date in order give it a better chance at success. The game was set to release in between Activision Blizzard's Call of Duty: Black Ops 4 and Take-Two Interactive's Red Dead Redemption 2 -- titles that are expected to be among the best-selling games of the year.

The change of release date is probably a smart move, but it looks like Battlefield V is still likely to disappoint from a sales perspective. Cowen published a report that indicated that preorder sales for Battlefield V were roughly 85% lower than those for Activision's upcoming Call of Duty game -- a strong indicator that EA's game will deliver soft performance.

Battlefield is one of Electronic Arts' most important franchises, and it appears that the company made some mistakes with the direction and marketing of the upcoming installment. Expectations for Battlefield V were high because 2016's Battlefield 1 was a big success, but the upcoming release in the franchise diverged from its predecessor's darker, more historically focused style and angered many series fans.

That's unfortunate, but the company should be able to correct its course and deliver something closer in line with what its customers are looking for with the series' next installment. The long-term outlook for Electronic Arts remains promising, but it's fair to say that, at least in some cases, it needs to do a better job of managing key franchises and studios.