Qutoutiao's (NASDAQ:QTT) stock more than doubled from its offering price on its first trading day on Sept. 14, making it the best-performing IPO of the year. The Chinese news aggregator app maker priced its shares at $7, but its stock closed at  nearly $16 on the first day. However, the stock subsequently gave up most of those gains and tumbled back to about $9. Should investors buy the pullback, or sit this one out?

Qutoutiao, which means "Fun Headlines," is China's second-largest mobile news and video aggregator in terms of monthly active users (MAUs) and daily active users (DAUs). The platform serves 48.8 million MAUs and 17.1 million DAUs, who reportedly spend an average of 56 minutes on the app per day. 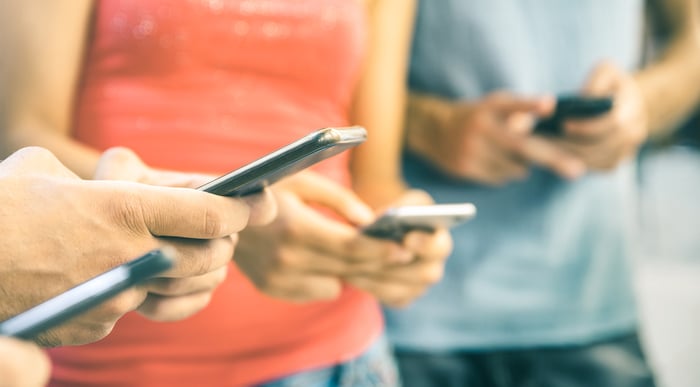 Much of that growth came at the expense of Tencent's (NASDAQOTH: TCEHY) apps, which saw their combined share slip from 54.3% to 47.7% during the same period. That's why Tencent became one of Qutoutiao's biggest backers.

CNBC paraphrased a Qutoutiao executive as saying the company "hopes to be a one-stop shop for all its readers’ entertainment needs." It uses artificial intelligence to determine which articles and videos to recommend to users.

How fast is Qutoutiao growing?

Two years ago, Qutoutiao had fewer than 2 million MAUs. That figure hit 39.3 million this June, and climbed to 48.8 million in July. Its average DAUs rose from 14.1 million in June to 17.1 in July, but the average time spent on the app dipped slightly from 56 minutes to 55.6 minutes per day. Those growth rates are solid, but they indicate that Qutoutiao won't catch up to Jinri Toutiao anytime soon.

Yet Qutoutiao still generates impressive sales growth. Its revenues from the first six months of 2018 rose 569% annually to 717.8 million RMB ($108.5 million). Ninety-three percent of that total came from ads.

Instead of challenging Jinri Toutiao in tier-one and tier-two cities, Qutoutiao focuses on "tier-three and below" cities with lower populations and mobile penetration rates. Qutoutiao believes that these cities are "underserved" by platforms like Jinri Toutiao. 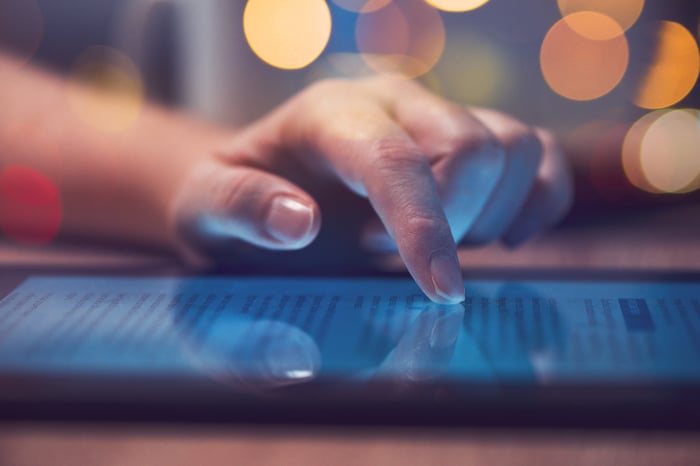 Qutoutiao also believes that its "gamified" user loyalty program, which rewards users points for referring new users, helps it acquired users at a lower cost than traditional marketing methods. Those points can be exchanged for cash credits -- which suggests that it's basically paying users to stay online or refer other users.

Its total operating expenses surged 769% annually to 1.09 billion RMB ($165.3 million). Its sales and marketing expenses, which include its user loyalty payments, accounted for 77% of that total.

The good news is that Qutoutiao won't run out of cash anytime soon. Its cash and equivalents, buoyed by the Tencent-led investment round in March, rose from 278.5 million RMB at the end of 2017 to 1.77 billion RMB ($266.9 million) at the end of June. It raised another $84 million during its IPO.

Why I'm not buying Qutoutiao

Qutoutiao's sales growth is robust, but its widening losses, loyalty program, and tough competition from bigger rivals like Jinri Toutiao make it a very risky investment. It's also hard to gauge Qutoutiao's long-term growth potential until we see a few more quarters of results. Therefore, I'd avoid Qutoutiao and stick with bigger, better-established, and more profitable companies like Tencent instead.