It's probably just another overreaction to exchange-rate fluctuations, but shares of Argentine financial services holding company Grupo Supervielle S.A. (NYSE:SUPV) are on the march again today, up 8% as of 11:25 a.m. EDT, after being up more than 23% earlier in the day.

On Thursday, Argentina's peso strengthened nearly 3% against the dollar. Put another way, if at midnight Wednesday you could have traded a dollar for 39.31 pesos, today that same $1 will get you only 38.25 pesos.

So what does that mean for Grupo Supervielle? For one thing, profits earned in pesos are worth more. Their value isn't being eroded (as much) by the steady devaluation of the currency that those profits are earned in. Still, the Argentine peso has lost more than half its value over the past 12 months. Viewed in that context, a 3% movement in the opposite direction seems more like a rounding error than the basis for a 8% stock rally -- much less a 23% rally. 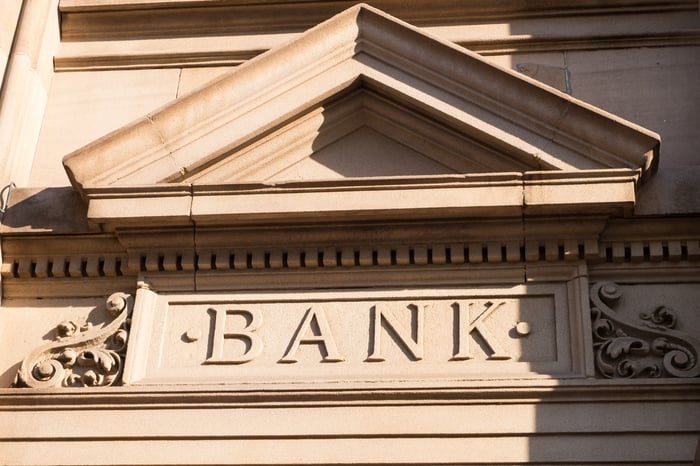 On the other hand, with a stock valued at less than 8 times earnings today, Supervielle has arguably been priced for continuing and nonstop devaluation of the Argentine peso. Simply halting the currency's slide might be enough to get investors to stop for a moment and think about whether they're selling this stock too short.

Because when you get right down to it, at prices this low, the Argentine peso doesn't actually have to rise much at all to make Supervielle a super bargain -- all this currency has to do is just stop falling.