More than 15 years after online gaming became popular on consoles, Nintendo still doesn't have it right.

Nintendo's ( NTDOY 2.80% ) Switch console has been a huge hit for the company, but there's at least one area in which the video game system has lagged far behind the competition. While online gaming has been mainstream on consoles for over 15 years, the Japanese hardware and software giant has never managed to provide an online platform that stacked up to the offerings of rival platform holders Sony ( SONY 0.29% ) and Microsoft ( MSFT -0.20% ). Nintendo is taking a step forward with the launch of Switch Online, which debuted on Sept. 18 and marks the company's first-ever for-pay online service, but it's not guaranteed to be a success. 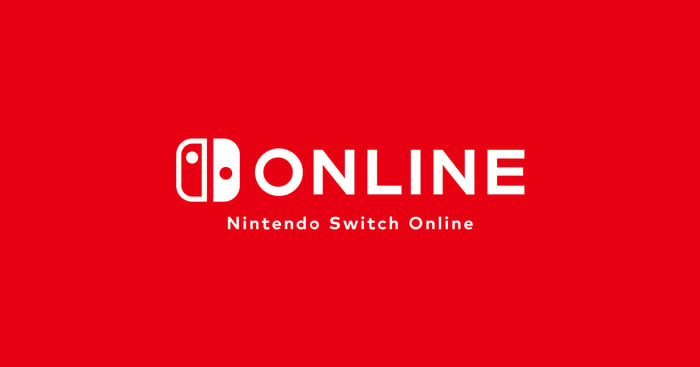 Some won't be happy with switching to paid service

The Switch console launched in March 2017 with free online multiplayer mode for select titles, but while gamers could link up over the internet, features were stripped down compared to experiences typically available on PlayStation 4 and Xbox One. With the launch of Nintendo Switch Online, the company is expanding the platform's features and content offerings, but gamers seeking online multiplayer will have to join the subscription service unless individual desired titles are free to play.

Users could previously enjoy online competition in a game like Mario Kart 8 Deluxe without extra costs, and some gamers will no doubt be disappointed to learn that's no longer the case. The new service is launching with a seven-day free trial. After that, members will need a subscription, which costs either $4 a month, $8 for three months, or $20 per year. Nintendo's online offering is priced below the competition, with Sony and Microsoft both charging $60 for annual subscriptions to their respective services, but it's not clear that it provides better value.

Nintendo has always trailed behind Sony and Microsoft when it comes to online gaming and services, and that will continue to hold true even with the introduction of Nintendo Switch Online. The new online service is cheaper than Xbox Live or PlayStation Plus, but it comes up short in some key areas.

Nintendo's handling of voice chat with its new service is baffling. Instead of players being able to run voice communications directly through a Switch console and a headset, users must download a mobile app and connect a headset through their smartphone or tablet. That's a clunky and confusing setup, especially because Microsoft's Xbox had a much simpler controller-to-headset connection back in in 2002 and console-compatible wireless headsets for gaming are now commonplace.

Cloud-game-save functionality is another instance of Nintendo's new service falling short of its competitors' online offerings. With the launch of Switch Online, players can now save their progress in a given title to the cloud, but not all titles support the feature.

The list of games that do not allow cloud saves includes big first-party games like Splatoon 2 as well as third-party games like FIFA 19 and Dark Souls 2: Remastered. Nintendo has said that the feature's absence in some titles is a matter of preventing cheating, but a game like Electronic Arts' FIFA 19 allows cloud saves on both the PlayStation and Xbox platforms and doesn't appear to be having issues with players gaining unfair advantages. Saved data will also be immediately deleted if a user's subscription lapses on Nintendo's online service, whereas Sony's offering provides a six-month grace period that allows users to re-subscribe and reclaim their data. Microsoft doesn't require a subscription to use cloud saves.

The service also comes with access to a library of retro games from the NES video game system. The 20 NES games offered through the service (with more expected to arrive in coming months) are a nice add-on, but they might not look like a great value stacked next to newer games that are offered as perks to online subscribers on the PlayStation and Xbox platforms. Switch Online users will also need to sign in weekly to access the NES games that they've downloaded -- not a big deal in most cases, but it could be an issue for those traveling or otherwise temporarily without internet access.

Switch Online will provide Nintendo with a new revenue source and looks to be a step forward for the company with regards to online functionality, but there's a risk in that it may be an insufficient evolution. Nintendo has been able to bring a large number of lapsed console customers back to its ecosystem, but falling short with its transition to paid online service has the potential to alienate gamers and reflect poorly on the brand. Lackluster execution with the new online service is unlikely to sink the wildly successful Switch console, but it appears that the company will continue to miss out on opportunities generated by the offering of a more robust feature set.