With the larger battle for Twenty-First Century Fox (NASDAQ:FOXA) (NASDAQ:FOX) decided, it's likely only a matter of time before Disney (NYSE:DIS) closes the acquisition, as it's received approval from the U.S. Department of Justice. A decision from the European Union is expected by October 19.

When Comcast (NASDAQ:CMCSA) dropped out of the bidding race to acquire Fox, some speculated that the decision would allow the company to focus its limited resources on the remaining prize -- that of European cable TV provider Sky PLC (NASDAQOTH: SKYAY).

The most recent round of bidding occurred in July when Fox increased its offer for Sky to 14 British Pounds per share, or roughly $18.31 at current exchange rates. Comcast quickly countered with an offer of 14.75 pounds, or about $19.29. Now, the government of the United Kingdom (U.K.) has stepped in to officiate the final round. 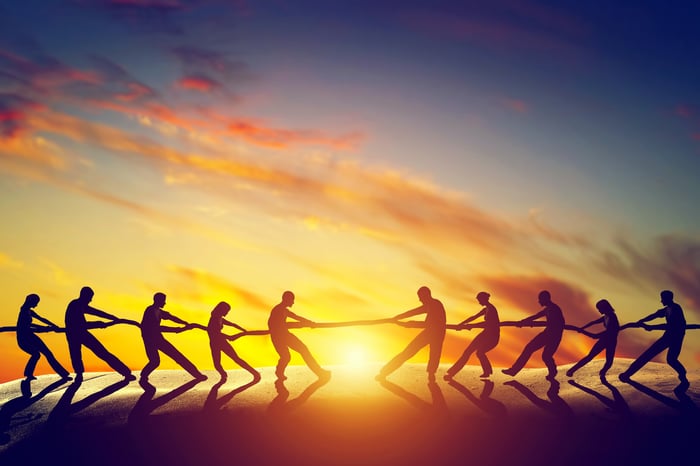 Beginning at 5:00 p.m. in London (noon EDT), Fox -- backed by Disney -- and Comcast will participate in a rarely used bidding process that ultimately will decide the fate of the takeover battle for Sky. The U.K. Takeover Panel, which oversees mergers and acquisitions in the country, established the ground rules for the government-mandated auction on Thursday.

When the auction begins, the company with the lowest current bid -- Fox -- can submit a higher offer than the 14.75 pounds currently on the table. Comcast will have an opportunity to counter that bid in the second round. During the first two rounds of bidding, the offers are public. If the contest has not been decided at the conclusion of the second round, Both Fox and Comcast will submit undisclosed, sealed bids with their best and final offers. The companies also are permitted to make a conditional bid -- one that's only valid if the other party bids, as well.

The deadline for the final round of bidding is set for Saturday evening. After the auction concludes, Comcast and Fox will be required to make a public announcement to disclose the final bids, and issue the necessary paperwork documenting those offers. It then will be up to Sky's independent directors to make a recommendation on which offer to accept and to obtain the final approval from Sky's shareholders. 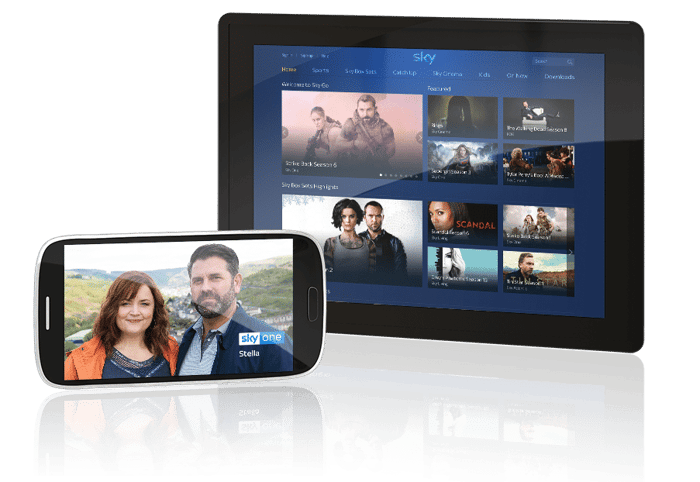 Reaching for the Sky

Fox already controls about 39% of Sky, and Disney is eager to lock up the remainder. Disney CEO Bob Iger has gone so far as to refer to Sky as "a real crown jewel" of European cable operations. The attraction of owning the company lies in its combination of pay-TV, broadband, and mobile services offered in key European markets, which would help Disney increase its international footprint.

It also has a library of owned content -- it spent $9.2 billion on programming last year -- and a streaming operation that's already up and running in multiple markets in Europe, with plans to expand to others. This combination also would fit nicely with Disney's recent moves into the streaming market.

The bidding process will conclude on Saturday, so we'll know very soon if Fox -- and ultimately Disney -- will ultimately prevail in what is seen as a key acquisition.