A new study shows that a type of purified fish oil that's only available by prescription substantially reduces the risk of heart attack and stroke.

It's not your ordinary fish oil pill.

Vascepa has been available by prescription for years, but we didn't find out until now just how well it works at curbing heart attack, stroke, or death caused by cardiovascular disease.

Is this a blockbuster miracle drug in the making? 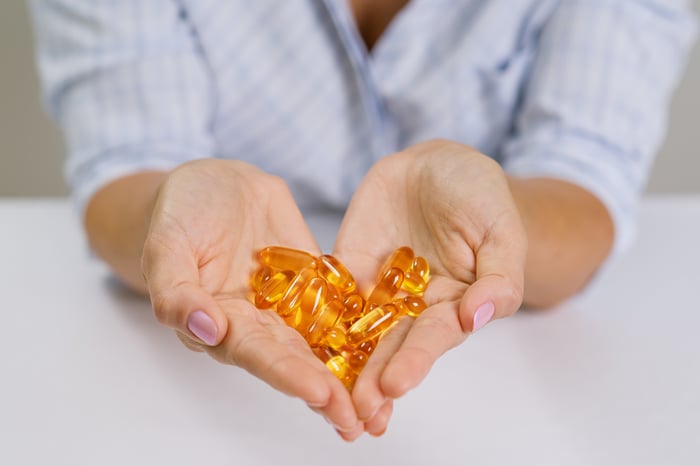 How we fight cardiovascular disease today

These two classes of medicine work differently. Statins help prevent the production of bad cholesterol in the liver, while PCSK9 inhibitors boost the number of LDL-C receptors in the liver so that more LDL-C can be removed from the bloodstream.

In the past, studies have shown that fish oil can reduce inflammation that may contribute to various diseases, so nutritionists commonly recommend that patients consume fish high in omega3, or that they take omega3 fish oil supplements. In fact, the Department of Health and Human Services (HHS), the U.S. Department of Agriculture (USDA), and the American Heart Association all recommend eating two 8-ounce servings of fish each week because of its health benefits.

Despite the recommendations, researchers have struggled to prove that consuming omega3 statistically reduces the risk of major cardiovascular events. These studies may have come up short because they've evaluated a low dose of EPA or EPA from sources, including supplements, that also include DHA. DHA is important to proper brain function, but because it can boost bad cholesterol levels, it may have counteracted EPA's effectiveness in prior studies. 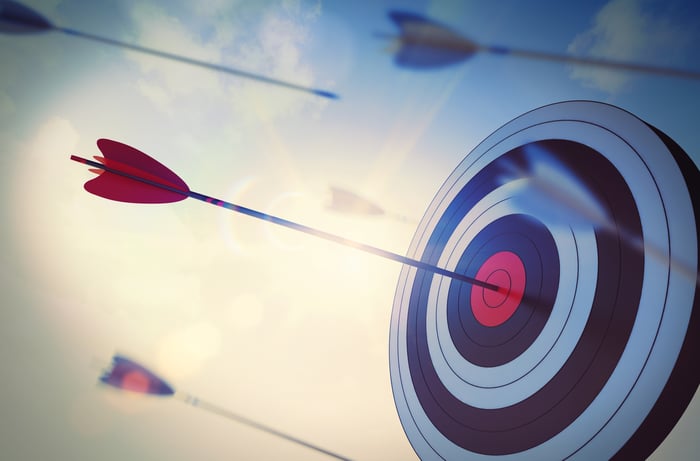 A new study could transform treatment

After Amarin's results from Vascepa's long-term cardiovascular trial were reported today, many cardiologists may be reevaluating how they treat their patients.

In its study, Amarin enrolled over 8,000 people with LDL-C levels between 41 milligrams per deciliter (mg/dL) to 100 mg/dL while on statin therapy, who also had triglyceride levels that were between 150 mg/dL to 499 mg/dL. What they discovered was that 4 grams of Vascepa taken daily lowered the risk of a major cardiovascular event, including death, by 25% -- and that relative reduction is on top of the benefits historically associated with patients with LDL-C controlled by statin therapy. Or, Vascepa adds 25% relative risk reduction on top of the 25%-plus reduction historically observed in patients taking statins.

It's impressive enough to think that Vascepa could win widespread use alongside statins in patients whose triglyceride levels are elevated. If so, then Amarin's sales could skyrocket.

Currently, Vascepa is only approved for use in patients with severe hypertriglyceridemia, or triglyceride levels greater than 500 mg/dL, but less than 2% of the 3.8 million patients with high triglycerides are currently being treated. It's likely that will change following this data.

Also, because Amarin's study included patients with triglyceride levels as low as 150 mg/dL, an FDA OK to expand Vascepa's label to include patients with similar levels could add millions of new potential patients to this therapy. For consideration, there are about 38 million Americans who take statins every day to reduce their cardiovascular disease risks, and between 50 million to 70 million adults in U.S. have triglycerides levels higher than 150 mg/dL.

If doctors and patients embrace Vascepa widely following these results, then Amarin's forecast for sales this year of $230 million may only be the tip of the iceberg.