Here's a review of the key figures from the fiscal fourth quarter: 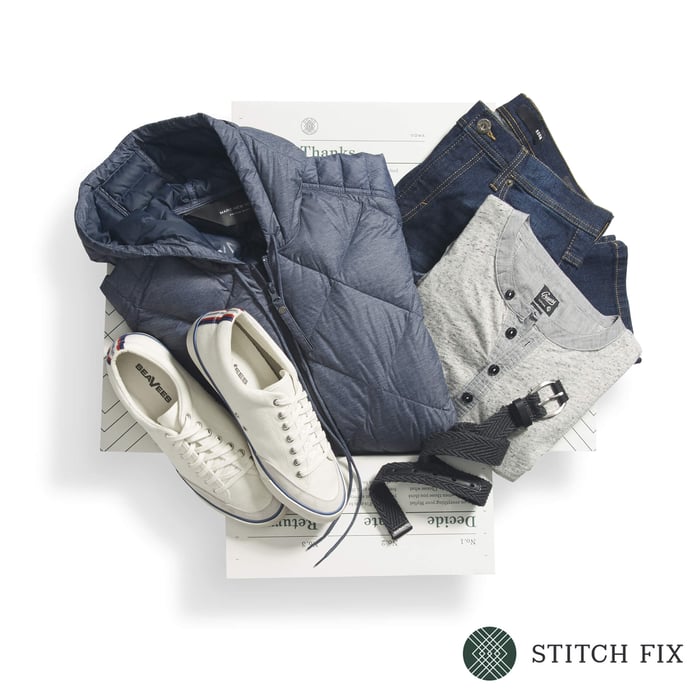 Founder and CEO Katrina Lake also announced that Stitch Fix will launch in the United Kingdom by the end of fiscal 2019.

Zooming out to the full year, here's a look at Stitch Fix's key numbers from fiscal 2018:

Finally, here's a look at the guidance that management shared with investors:

Prior to today's plunge, Stitch Fix's stock had risen more than 70% since the start of the year. With that context in mind, today's huge drop makes sense given the disappointing quarterly revenue, lower-than-hoped-for active user count, and mild guidance. Shareholder disappointment may be compounded by Amazon's renewed interest in the space.

Stitch Fix has a lot of growth initiatives in place. The recent expansion into men's, plus-size, and kids' clothing provides the business with lots of opportunities. The upcoming launch into the U.K. is another iron in the fire.

However, Stitch Fix's guidance suggests that its growth rate is decelerating. And growth might be more challenging to come by given Amazon's recent focus on the space.

Will Stitch Fix's personalized shopping experience and rich database be enough to keep it one step ahead of the competition? That question remains up in the air, so investors will want to stay tuned.