One of Glu Mobile's (NASDAQ:GLUU) biggest analyst backers is cooling on the mobile game publisher, making one of this year's biggest winners also one of this week's early losers. Roth Capital's Darren Aftahi is lowering his rating on Glu Mobile to neutral from buy. He's also slightly lowering his price target on the shares, going from $8.25 to $8.

The news sent shares of Glu Mobile to a two-month low, but investors who have held the shares longer than that aren't exactly hurting. The stock had nearly doubled in 2018 as of Friday's close, and it remains well ahead of the market after Monday's sell-off. 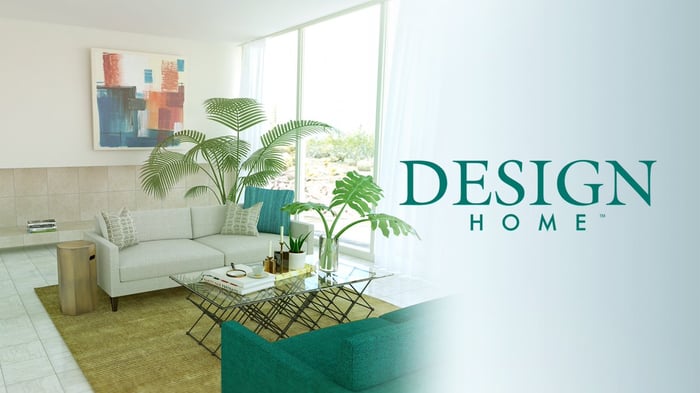 The troubling nugget in Aftahi's move is actually the lower price target. Analysts often dial back their ratings when a stock's been a bottle rocket, but lowering his price goal by a quarter to $8 even is as notable as it is problematic. Aftahi had spent most of the past two years lifting his goal for the shares as the stock moved higher and fundamentals improved, and that was the right call as the stock has more than tripled in that time. Now we see him going the other way? That's not a good look.

Aftahi has been opportunistic with Glu Mobile in the past. Back in June he argued that the casual game developer should be bought on dips after an earlier pullback. He jacked up his price target late last year based on how augmented reality trends and localization could boost bookings. Now he's easing off on the stock, concerned that there may not be any near-term catalysts to push it higher.

Developing mobile diversions isn't easy. The barriers to entry are low, and gamers can be fickle. Glu Mobile puts out many games; it's the company behind Deer Hunter and 2014 Kim Kardashian: Hollywood. Its latest winning streak has been fueled by Design Home, an interior-design simulator that accounted for 38% of bookings in its latest quarter. It's been the top contributor for nearly two years, and that's well beyond the shelf life of most hot diversions.

There is still plenty to like in Glu Mobile. It's not just about Design Home; its Major League Baseball-licensed Tap Sports Baseball franchise is growing its audience with every passing springtime release. The company still gets decent traction from its Kardashian-backed celebrity game. Glu Mobile has also done a great job of blasting through its booking guidance, something that will come into focus in a few weeks when it reports its third-quarter financials.

Roth Capital's Aftahi suggested that investors approach an early June sell-off as a buying opportunity, and now would seem a good time to follow that advice, even if he's the cause and at the other end of the argument this time around.