Brian Stoffel, Steve Symington, and Jamal Carnette, CFA
(TMFCheesehead)
Author Bio
Brian Stoffel has been a Fool since 2008, and a financial journalist for The Motley Fool since 2010. He tends to follow the investment strategies of Fool co-founder David Gardner, looking for the most innovative companies driving positive change for the future. He also mixes in risk-management strategies he's learned from Nassim Nicholas Taleb. Follow @Brian_Stoffel_
Follow @Brian_Stoffel_

A trade war has been looming between the United States and China, and stocks from the Middle Kingdom have suffered as a result. An ETF focusing on Chinese internet companies -- KraneShares CSI China Internet -- is down 30% since just mid-June.

This has investors in the country rightfully concerned. While there's no way to know if and when this situation will resolve itself, we asked three Motley Fool contributors to pick a Chinese stock to watch in the month to come.

When it comes to JD.com (NASDAQ:JD), Alibaba (NYSE:BABA), and iQiyi (NASDAQ:IQ), they'll help you figure out what's worth paying attention to and what's just noise. 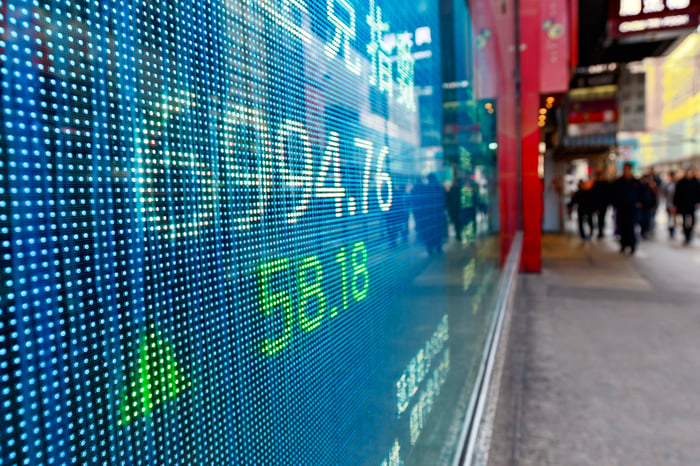 Brian Stoffel (JD.com): I'm a big believer in JD.com's competitive advantages in China's e-commerce industry. While Alibaba might be the top dog right now, JD has the fulfillment network -- and control over the authenticity of its wares -- that Alibaba does not. By owning every step of the delivery network, it has a lower internal cost for delivering packages as quickly as possible.

But right now, I'm very concerned that JD founder and CEO Richard Liu was arrested in early September in Minnesota on suspicion of rape. No charges were filed and Liu denies the allegation. (You can read more about the situation here.)

I find myself wondering -- emotionally -- how I feel about holdings shares of a company with an executive in this situation. From a strictly dollars-and-cents point of view, it's also worth noting that Liu owns 16% of shares and controls an astounding 80% of voting rights.

I will be watching closely in October to see if authorities in Minnesota release more details about what allegedly happened and whether they will be charging Liu.

Don't worry about missing Ma too much

Jamal Carnette, CFA (Alibaba): While the U.S. markets continue to press higher -- both the Dow Jones Industrial Average and the S&P 500 are near all-time highs -- the once-hot Chinese stock market has struggled.

The best way to take advantage of down markets is to buy high-quality companies with a long runway for growth at cheaper prices. With that in mind, Alibaba (NYSE:BABA) fits the bill. Last month, shares were under pressure when enigmatic founder Jack Ma announced his departure. While Ma will be missed, the CEO signaled his plans to move on a year in advance and handpicked a trusted understudy to lead the company. 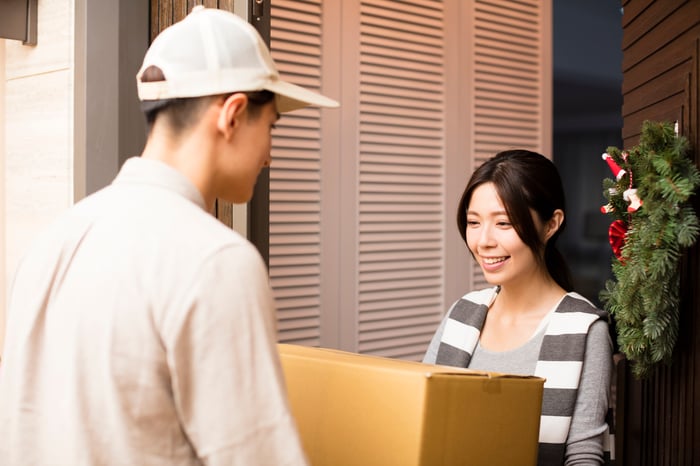 After years of nosebleed valuations, a case can be made for Alibaba as a value play now. Shares now trade at 22 times forward earnings, which is slightly expensive compared to the greater S&P 500's multiple of 18. However, the company is still growing at a rapid clip, turning in 61% year-over-year growth in the recently reported quarter, with 93% growth in high-margin cloud computing revenue.

Major Wall Street analysts don't seem to be worried with Goldman Sachs reiterating Alibaba's inclusion on its conviction-buy list with a price target 50% higher than the current price. Take advantage of China's weakness to buy this high-quality stock on sale.

Steve Symington (iQiyi): When iQiyi released its second-quarter 2018 results in late July, the market frowned upon the yet-to-be-profitable Chinese video streaming leader's heavy content investments. To be sure, content costs soared 47% year over year $709 million. But shareholders should have been focusing more on iQiyi's even greater 75% growth in paying subscribers (to 67 million) and, consequently, its 66% jump in membership services revenue to $374 million. 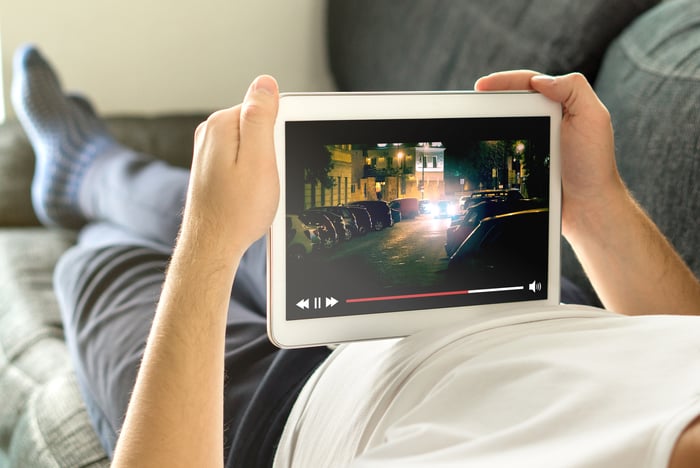 Combined with iQiyi's well-established core of free viewers, which drove a 52% increase in advertising revenue (to $396 million) last quarter, this lucrative, fast-growing base will ultimately drive iQiyi to sustained profitability. In turn, it will enable iQiyi to foster its longer-term plans to achieve similar operational diversification and scale as Disney has as it expands into other entertainment verticals such as gaming, consumer products, movie theaters, and literature.

Still, iQiyi's extraordinarily volatile stock has been further pressured by economic and trade concerns in China, and now sits over 40% below its 52-week high set in June. But if it can show sustained or even accelerated growth with its third-quarter report in a few weeks, I suspect iQiyi shares won't remain depressed for long.