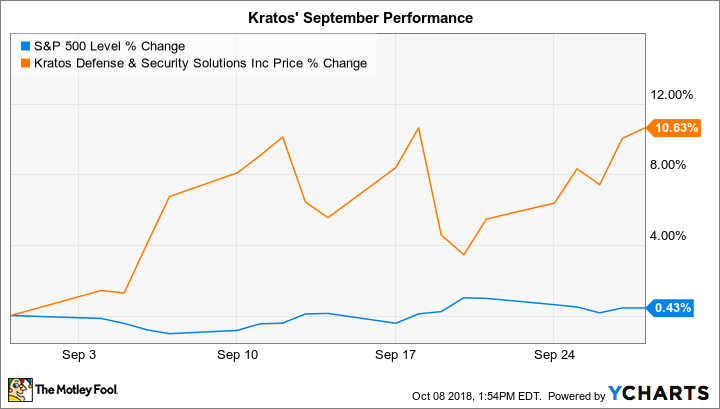 The rally pushed shares deeper into positive territory, with the stock up about 30% so far in 2018. 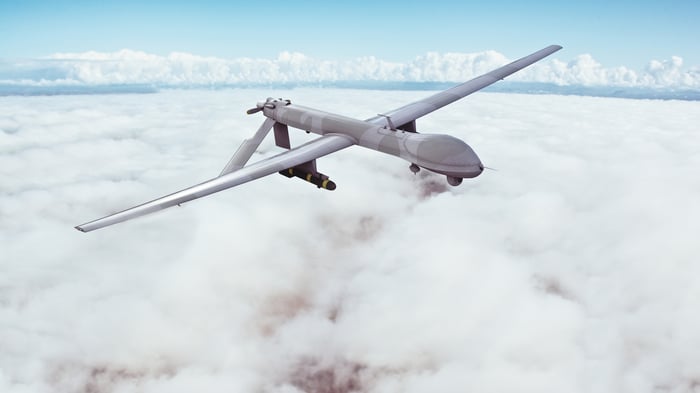 But investors are more excited about future growth, since the company has ramped up its pace of contract awards recently. A new project with the Pentagon, for example, promises to significantly boost revenue in its unmanned aerial systems segment.

Kratos hasn't yet hit its goal of returning to bottom-line profitability, but these new contracts should help in that regard. As for the immediate future, CEO Eric DeMarco and his team are projecting a roughly 7% sales uptick in fiscal 2018. The company might not generate positive earnings, meanwhile, but executives do believe they'll produce cash flow of as much as $45 million this year.