Frontier Communications (OTC:FTR) stock climbed 24.8% in September, according to data provided by S&P Global Market Intelligence. The telecom company's stock appears to have regained some momentum following steep sell-offs earlier in the year and saw a significant bump after the business resumed service in South Carolina in the wake of Hurricane Florence. 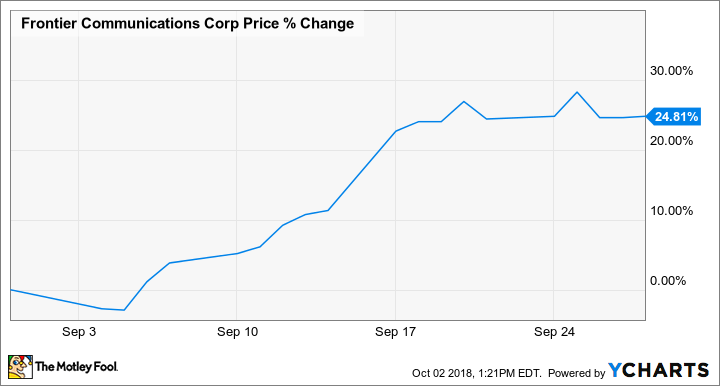 Frontier announced on Sept. 17 that it had resumed service in South Carolina, which corresponded with Frontier shares gaining 10% in the day's trading. The stock is heavily shorted, with roughly a third of its float sold short, and it's possible that pricing gains prompted short-sellers to cover their positions and send shares higher. 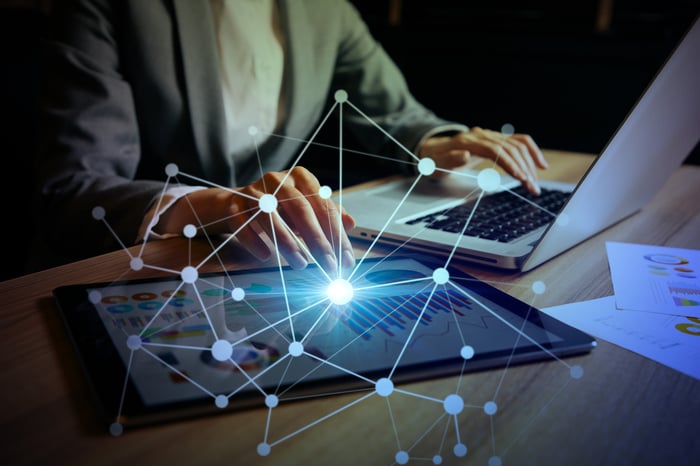 Resuming service in South Carolina four days after the temporary suspension showed that Frontier had responded to challenges presented by Florence relatively quickly, but long-term issues remain. The company has been steadily losing subscribers since acquiring Verizon's wireline assets in California, Florida, and Texas in an all-stock deal in April 2016, and subscriber attrition is weighing on sales and earnings.

Revenue fell 6.1% year over year in the company's June quarter to land at $2.16 billion, and its losses per share rose from $0.44 to $0.92. Cord-cutting trends, waning demand for landline telephone service, and customers seeking higher-performance internet service from competing providers are all contributing to subscriber declines, and the outlook for a return to subscriber growth is not promising.

Frontier Communications stock has continued to climb in October, with shares up roughly 8.6% as of this writing. The company is still valued at less than a tenth of this year's expected sales, but it looks like the the business will have trouble generating earnings momentum outside of additional operating-cost reductions. 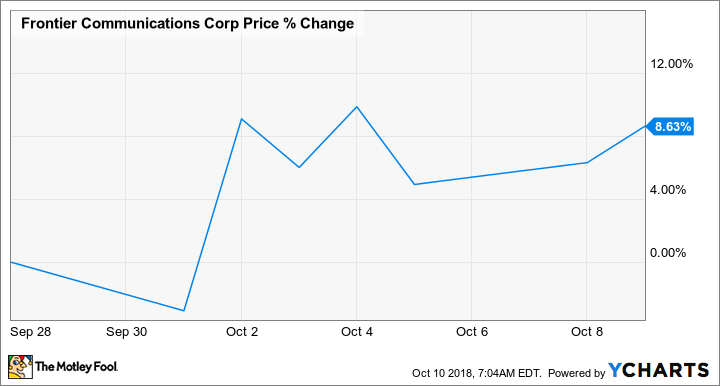 Frontier is set to publish its third-quarter results on Nov. 6 after market close. The company hasn't given guidance for its September quarter, but it's targeting adjusted EBITDA of roughly $3.6 billion for the full-year period (down from $3.68 billion in 2017) and operating free cash flow of roughly $800 million (up from $662 million in 2017) thanks in part to expected reductions for capital expenditures.