Shares of Turtle Beach Corp. (NASDAQ:HEAR) jumped on Friday due to positive analyst commentary following the gaming headset company's preliminary third-quarter report. The stock was up about 13.4% at 3:40 p.m. EDT.

Analyst Tom Forte at D.A. Davidson reiterated his "buy" rating and his $38 price target on Turtle Beach stock. He cited an attractive valuation based on his forecast for free cash flow in 2020, and he said that the company is well positioned to benefit from the popularity of battle royale games like Fortnite. 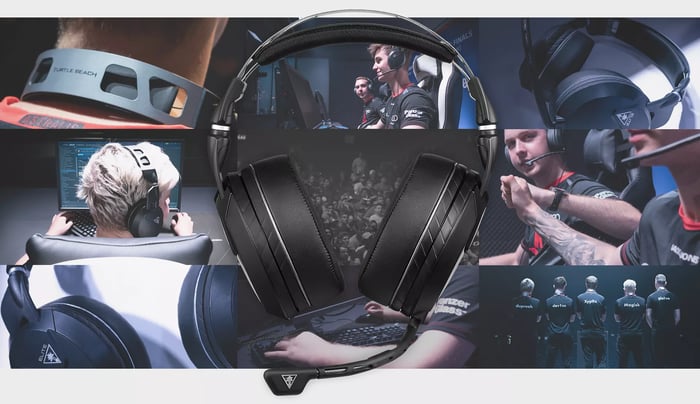 This comes one day after Turtle Beach released strong preliminary third-quarter results. The company expects revenue to come in between $73 million and $74 million, well ahead of the $65 million the company had previously expected, and up more than 100% year over year.

Turtle Beach also expects net income between $0.74 and $0.78 per share, well above the $0.04 per-share loss reported in the prior-year period and nearly double the company's previous guidance of $0.44 per share.

Turtle Beach didn't update its full-year guidance, but said it expects to do so when it reports its full third-quarter results.

Turtle Beach is benefiting from the enormous popularly of Fortnite and other battle royale-style games. "The strong increase in demand for gaming headsets that occurred with the rise of the 'battle royale' genre has continued, drawing new gamers into the market, leading veteran gamers to upgrade their gear, and increasing the overall usage rate and installed base of gaming headsets," said Turtle Beach CEO Juergen Stark.

While battle royale games are boosting the company's results, revenue could plunge if the genre loses popularity.

Shares of Turtle Beach are well below their peak reached earlier this year, but the company's strong results and positive analyst commentary are helping the stock take back some of that lost ground.