Earlier this month, Google (NASDAQ:GOOGL) (NASDAQ:GOOGL) announced a new product called the Pixel Slate. This is a Google-branded tablet that can be paired with optional keyboard and pen accessories, known as the Pixel Slate Keyboard and the Pixelbook Pen, respectively. Unlike previous Google tablet products, it runs the company's Chrome OS operating system rather than Android. 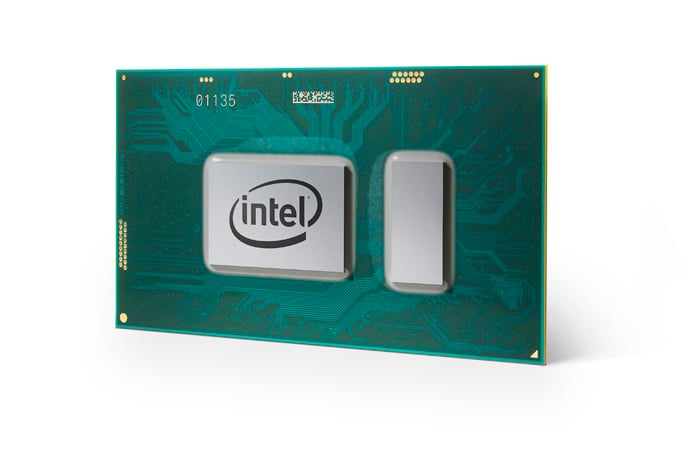 Although previous Google tablets have been powered by Arm (OTC:SFTB.Y)-based processors in the past, Google's latest Pixel Slate devices are powered by processors from Intel (NASDAQ:INTC). Although Intel's Android tablet processor efforts weren't successful, its chips power many Chrome OS-based notebooks (called Chromebooks) and all-in-one computers (marketed as Chromebases). It's not surprising, then, that Google would tap Intel for chips to power its Pixel Slate products.

Intel highlighted this design win on its website and even included the following quote from Intel executive Chris Walker:

The new Google Pixel Slate showcases the exceptional performance and capabilities of 8th Gen Intel Core processors for a range of sleek 2 in 1 and thin-and-light devices that are transforming our ability to create, connect and contribute.

However, I'd argue that, as far as investors are concerned, this design win isn't going to have much of a direct impact to Intel's business. Here's why.

Google isn't just selling one version of the Pixel Slate -- it's offering multiple versions of the device with different specifications. At the very low end, Google's selling a Pixel Slate with an Intel Celeron processor (Celeron is Intel's lowest-end PC processor brand), 4GB of DRAM, and 32GB of storage for $599.

At the top of the stack is a Pixel Slate with an eighth-generation Intel Core i7 chip, 16GB of DRAM, and 256GB of storage for a whopping $1599. So, Google isn't just using one chip from Intel -- it's using a range of them -- and Intel's revenue from this design depends in part on how rich of a product mix Google can sell.

Unlike many Chromebooks, which are generally positioned as cost-effective devices, the Pixel Slate starts at a price that's quite a bit higher than what many Chromebooks sell for.

The Pixel Slate looks like an extremely niche product. Chrome OS is already far less popular than Microsoft's Windows in the PC market, and the success that Chrome OS has enjoyed seems to be at the low end of the market. In fact, the main selling point of Chrome OS devices seems to be their relatively accessible price points.

I'm skeptical that a premium-priced 2-in-1 detachable Chrome OS-based product like the Pixel Slate -- even with the backing of Google's considerable brand power (Interbrand ranked Google's brand as the second-most-valuable global brand in 2018) -- will succeed.

And, ultimately, if Google doesn't sell too many of these devices, then Intel isn't going to move a lot of chips as a result of this design win.

With that being said, it's better for Intel to invest in building a relationship with Google around the Pixel Slate product line, just in case the product category does eventually take off. On top of that, Intel being inside of Google's flagship Chrome OS-based product could further strengthen customer perception of Intel-based Chrome OS products in general, relative to those powered by Arm-based chips.