Shares of New Age Beverage Corp. (NASDAQ:NBEV) were climbing again today, riding a surge on marijuana stocks as growers like Tilray, Cronos Group, and Canopy Growth all jumped by double digits. Along with the bullish sentiment in the industry, a number of other factors seemed to be driving New Age shares higher, including the recent hiring of a new CFO, the upcoming legalization of recreational marijuana in Canada on Wednesday, and the market's reaction to its launch last week of a new line of beverages infused with cannabidiol (CBD). 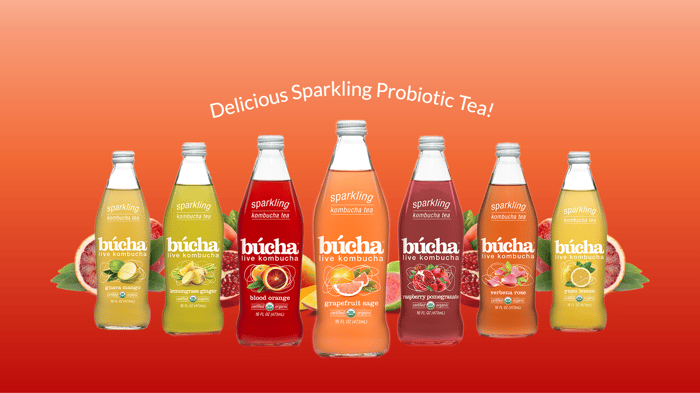 On Friday, New Age named Gregory Gould as its new CFO, a notable move as Gould brings experience from the pharmaceutical industry, which should help the beverage company as it moves into CBD products. Gould has previously served as CFO at companies including Evolve Biologics, Aytu BioScience, and Atrix Laboratories. Commenting on Gould's appointment, CEO Brent Willis said, "With the impending growth of our CBD-infused portfolio and the other products in the health sciences division, we felt we needed to strengthen our leadership team with more experience in the life sciences and biotech areas."

Separately, New Age appears to be benefiting from the rise in marijuana stocks on the upcoming legalization of recreational pot. Though the beverage maker doesn't have any direct exposure to Canada, excitement over legalization and a positive and safe response to legalization there could help loosen regulations here in the U.S.

New Age stock is trading up more than 400% after news broke last month that the company was preparing to launch CBD-based beverages. That launch came last week at the National Association of Convenience Stores show in Las Vegas. However, shares mostly fell throughout the week, and there were no reports of any sales or contracts signed with major retailers. Still, the stock mostly held its earlier gains in a sign that investor optimism remains.

I'd expect the stock to remain volatile through this week along with the rest of the marijuana sector as investors react to Canadian legalization.